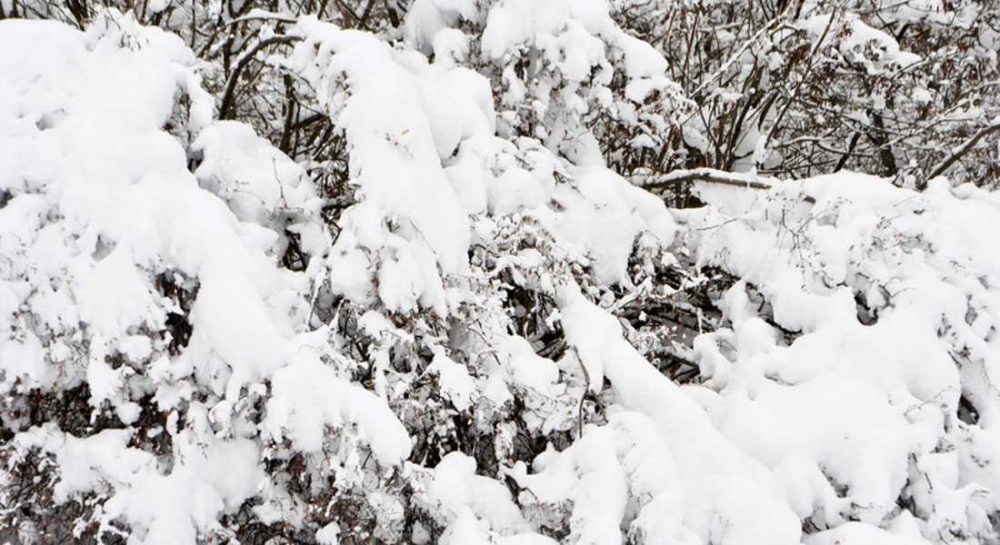 A STORM WARNING has been issued by the Met Office that could see the southern part of Moray being affected by high winds and snow.

Recent mild temperatures are set to make way for more seasonal weather – included the effects of the next named storm expected to strike the UK, Doris.

That will bring high winds and snow to many parts of the UK on Thursday – although, at this point at least, most of Moray may well escape the worst ravages that will see between 5cm and 10cm of snow on lower levels and winds gusting at 50 to 60mph.

Published yesterday, the Met Office Yellow Alert for Grampian warns: “Snow is expected over high ground of northern England and Scotland on Thursday and may fall to low levels for a time in Scotland.

“Snow accumulations of 5 to 10 cm are expected on some hills with 2 to 5 cm possible to lower levels to the north of the Central Lowlands. The largest accumulations of 10 to 20 cm are likely on highest parts of the north Pennines and Southern Uplands.”

While highlighting part of Moray in the warning, it does add a note of caution: “The exact timings and track of this system remain uncertain but it looks likely that this will push across cold air in place over the northern half of the UK, allowing for precipitation to fall as snow over high ground at least.

“There is then the potential for snow to come down to lower levels at times in heavier precipitation, perhaps more so as the system clears to the east.”