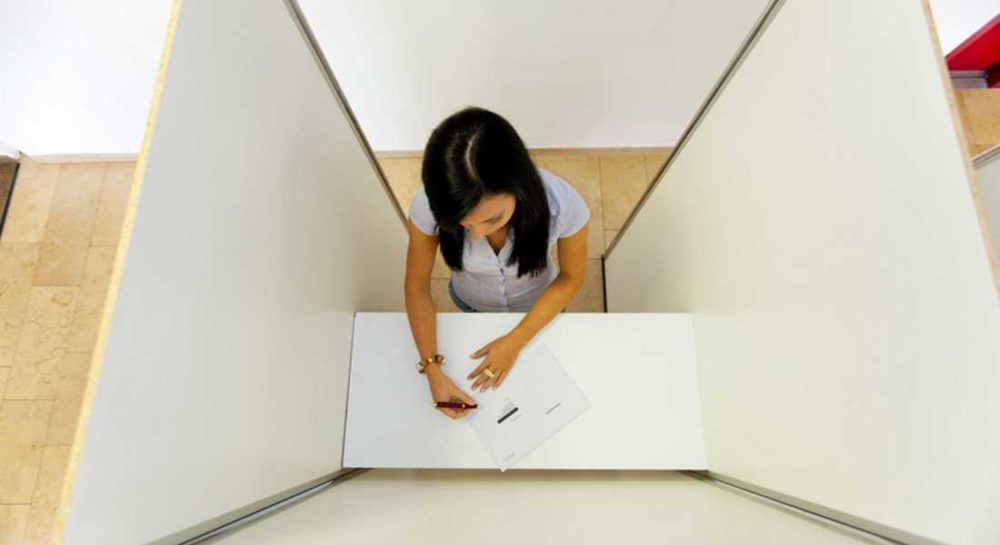 YOUNG PEOPLE IN MORAY who are eligible to vote for perhaps the first time are being encouraged to do so in the forthcoming local council elections.

Sixteen and seventeen-year-olds are now eligible to take part in the democratic process – including the local government elections taking place on 4 May 2017.

Moray’s MP Angus Robertson is encouraging those who are eligible to ensure that they register, saying: “Engagement by young people in the political process has been extremely high since the Scottish Government changed the law to allow 16 and 17 year olds to vote in the 2014 Independence Referendum and the 2016 Scottish Parliament elections.

“I was delighted to see these changes as I have long been a supporter of votes at 16. There is still a job of work to be done to get the voting age changed for Westminster elections but in the meantime the 2017 Local Government elections are fast approaching.

“For the first time, 16 and 17 year-olds will be able to cast their votes in the Council elections on 4 May, but it’s important that they ensure they are on the Electoral Register.

“It’s important everyone, including young people, make sure their voice is heard in May. If people are unsure whether they are registered or looking for more information they can go to: https://www.aboutmyvote.co.uk.”