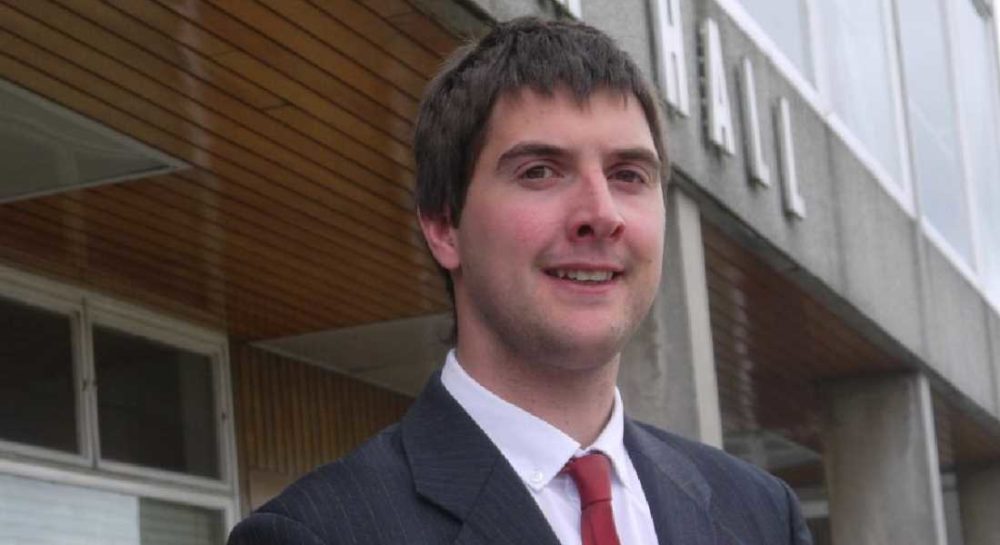 THE MORAY GROUP that provides a forum for members of local Trade Unions has issued a plea for new members.

The call has gone out from the departing chair of the Moray Trades Union Council who recently held their AGM in Elgin.

Eileen Morrison of the EIS said in her final address to the MTUC as its chair that fresh faces were needed to ensure “all perspectives are represented” as she handed over the leading role to former Moray councillor and Unite member, Barry Jarvis.

Mr Jarvis, who now works for a social housing provider in the north east, said: “Moray Trades Council is fortunate to have a strong core of committed activists who do a fantastic job of representing their members – but, as with many organisations, we are always on the lookout for new members.

“Now is as important a time as any not only for workers to join Trade Unions but also for Trade Unions to come together.

“We know that through the Brexit process there is a strong possibility that vital protections could be lost and it is shoulder to shoulder we must stand as workers to make sure that our views are heard at all levels of government.”

Ms Morrison highlighted what had been a busy year for the MTUC – underlining the need for more new faces to carry the work onwards. She said: “We have had another really busy year and are working hard to raise issues that are important to Trade Union members across Moray.

“We hosted hustings before both the Holyrood election and the EU referendum and held useful meetings with Richard Lochhead MSP and Angus Robertson MP.

“While the support for the Trades Council is secure, it would be really good to have some fresh faces coming along to ensure that all perspectives are represented.”

MTUC meets the third Monday of every month and its next meeting will be on March 20 at 7.15 in the Seaforth Club in Elgin. The meeting is open to all Trade Union members.