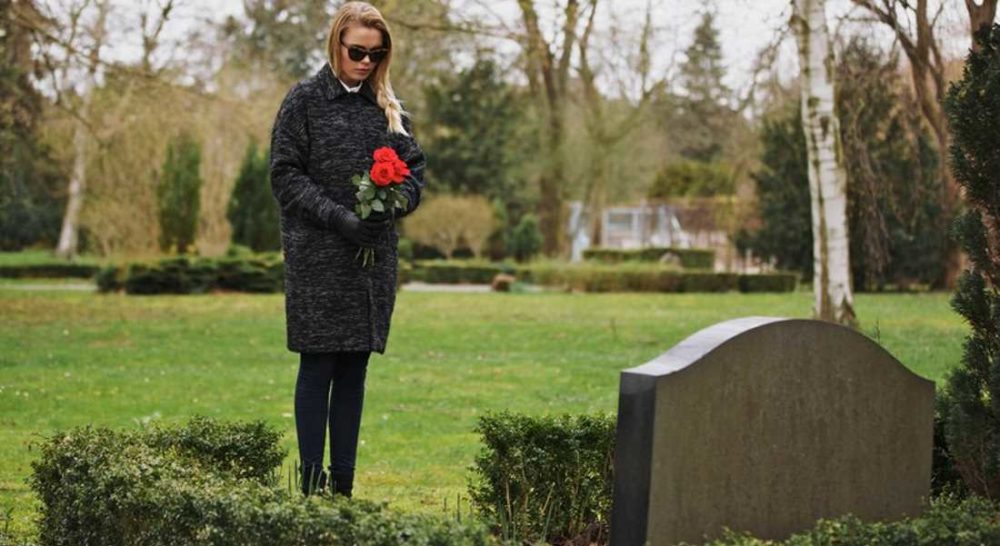 THE MORAY FUNERAL DIRECTORS who campaigned for a change of policy from Moray Council on bereavement charges for families of children who had passed away has welcomed their withdrawal from April 1.

Dave and Mary Lawrence from Joe Dawson Funeral Directors first approached Moray Council for advice on affordable children’s burials closer to the home of a bereaved Buckie couple following another sad young death in the area.

Just over a year ago, insideMoray reported the plight of the Buckie couple whose baby had been stillborn. When they asked the funeral directors to handle the burial of their child, they found that a local plot would have to be paid for as free of charge plots were only available at Elgin Cemetery.

That meant the couple had to purchase a lair at Buckie at a cost of £615 – although the council did allow internment to be free of charge.

Mr and Mrs Lawrence picked up the case with all Moray Councillors representing Buckie – but all met with a brick wall at the local authority, who refused to be moved on the policy.

However, one of the shining lights of the budget agreed by Moray Council this month included the removal of all burial fees for children under the age of 16 at all council cemeteries.

Following the death of another Buckie child in October last year the Buckie couple said they were annoyed to see Buckie Councillor Sonya Warren appear on television using the expression “Let’s get things into perspective”.  Following that, the Lawrence’s put a post on Social Media pointing out the Council and the Councillors shortcomings.

That provoked a huge response including from Councillor Warren who agreed to investigate. Disappointingly, they claim that she never got back in touch – and then made no mention of their campaign when commenting on the news [of the charges being changed] in a local newspaper.

Mr Lawrence said: “I am delighted to note that, finally, Moray Council is taking the action that they should have taken several years ago. I hope in time to also see some movement on the purchase of a lair for a child, as this latest policy change proves what can be accomplished.

“The bottom line though is that a situation that was very wrong has been corrected, finally, by Moray Council and never again will bereaved families of very young children need to face the added financial burden if they wished to have their child buried closer to home rather than in Elgin.”

Last night Councillor Warren said: “I have worked closely with officers for some time after I was made aware of this issue and I am very pleased the Council responded to the concerns raised by myself and by others and has shown compassion with these changes to the burial charges.”