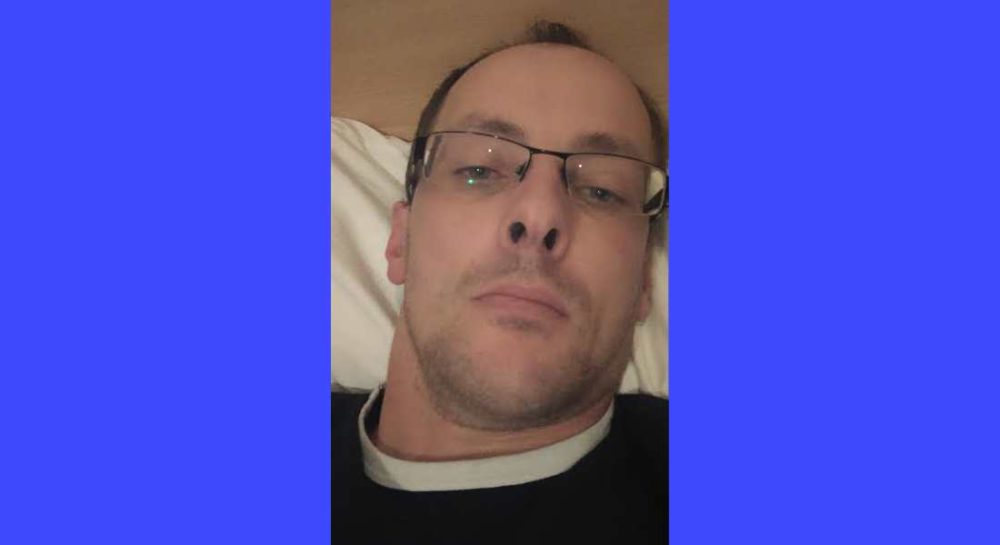 POLICE IN BUCKIE are expressing concern for the welfare of a local man who has been reported missing from his home.

An appeal has been issued to help trace Colin Slater, 39, who did not return to his home in the Moray town last night.

Mr Slater was last seen at around 8pm on Wednesday evening (February 22) and police say that there is increasing concern for his wellbeing.

It is understood that Mr Slater was driving a Black Volvo registration number LR11 KUS. He is described as being 5ft 6in in height and of slim build with brown short hair and blue eyes. He has a local accent.

Anyone with information about Mr Slater’s whereabouts, or anyone who has seen a man matching his description, should contact Police on 101 as soon as possible.

Likewise, Mr Slater is urged to contact officers to let them know he is safe and well.