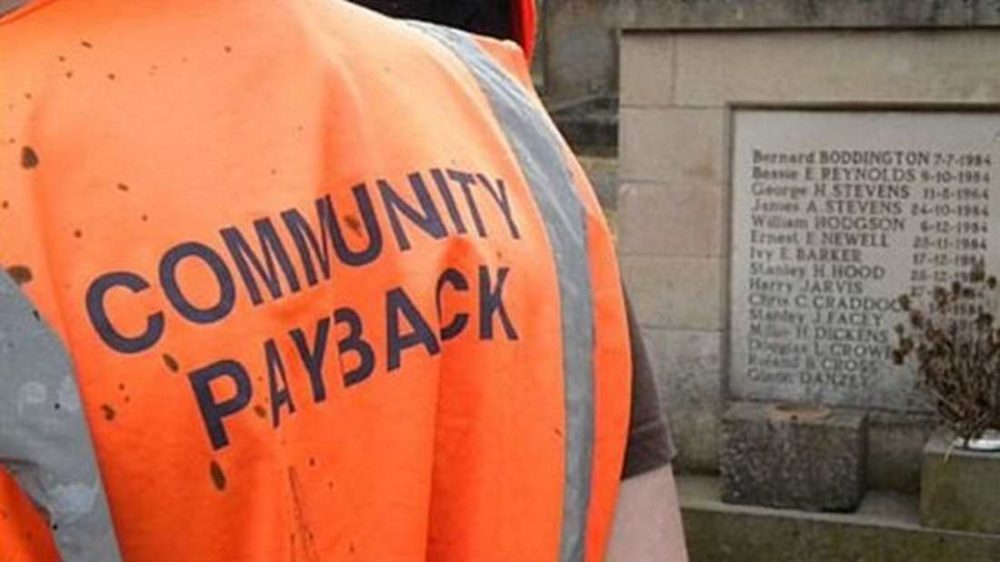 CONCERNS IN MORAY over the effectiveness of punishments being handed out to criminals in the region appear to be held up by figures produced this week.

Community Payback Orders (CPO) were introduced by the Scottish Government as an alternative to prison sentences – but many believe that the system has proven to be a failure, insisting that many of those handed down are never completed while the monitoring of offenders is poor.

Of those who received the orders throughout Scotland up to April last year, around one-third were not completed – continuing an increasing trend that was noted in previous years.

Now having taken note of complaints from constituents in Moray, Douglas Ross MSP has called for an urgent review of orders to reassure the public that criminals are not treating them with contempt.

He said: “These figures show that a third of those being issued with Community Payback Orders aren’t even completing them. This is an issue that has been raised with me by several local people who want to see a community payback system that works.

“Victims and communities are rapidly losing faith with the current system and you have to question what sort of punishment these orders are providing if there is such a high chance that those on CPOs will be allowed off the hook.

“There is a real prospect that criminals start treating them with contempt, and we need to ensure that CPOs once again act as a proper punishment.

“Although there is a place in our justice system for community payback orders, we need to ensure that they are being properly administered, and are being issued for appropriate crimes.”