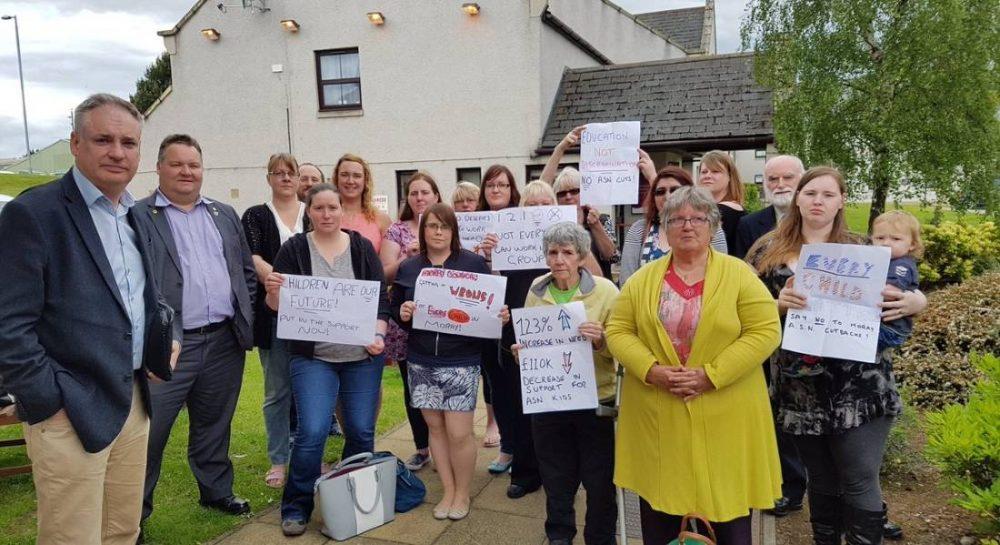 A PUBLIC CONSULTATION on the future support needs strategy for children and young people in Moray got under way on Monday.

Part of a wide-ranging review of Additional Support Needs (ASN) provision in the region, the strategy is aimed at the 28% of school pupils in Moray that require some degree of additional support in schools.

Currently, meeting such provision costs Moray Council around £7.5million annually for a system that identifies principles and structures, making the most effective and efficient use of resources to meet ASN pupil needs.

A Moray Council spokesman said: “The draft has been prepared following extensive consultation with parents, teachers and others and the document has now gone out to further consultation before going back to the council’s children and young people’s services committee for final approval.”

The issue caused considerable concerns last summer, when parents protested over changes being made to ASN in several Moray schools, many saying against their wishes and the needs of their children.

The consultation runs until May 8 and the draft strategy can be accessed at https://www.surveymonkey.co.uk/r/7HVJYC2