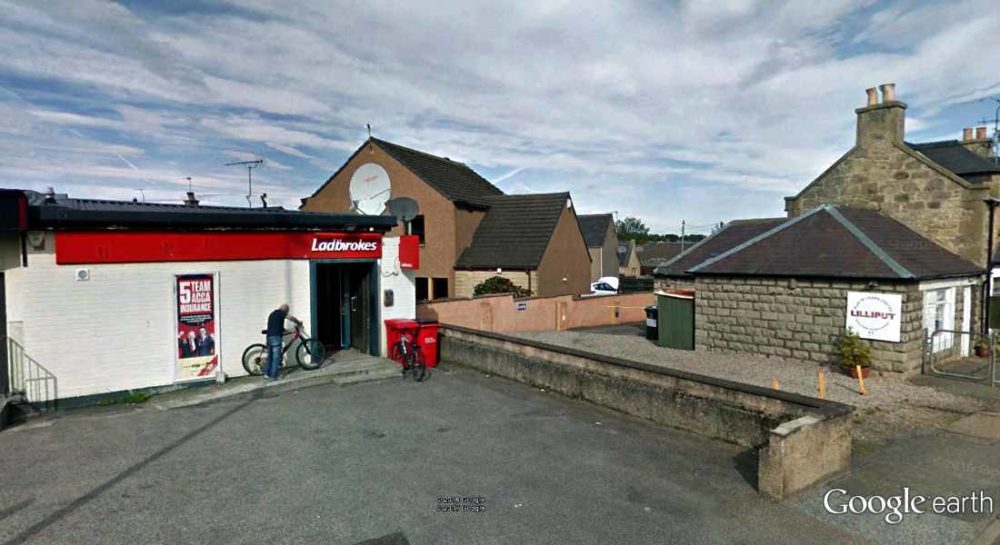 AN APPEAL HAS been issued for help from the public over an incident that happened in New Elgin last Saturday evening.

Police are trying to trace a man who was reported to be acting in a suspicious manner by approaching a shop worker at Ladbrokes on Main Street as she locked up at closing time, around 10pm on Saturday, March 18.

The man approached her and asked her to open the door before walking off without giving any explanation of what he was doing.

Investigating officer is PC Lisa Gauld, who said: “I must stress that there was no threat of violence at any point or any weapon presented, however the man’s demeanour was concerning and made the worker feel uncomfortable. He gave no explanation for what he wanted or was doing and walked off.

“Inquiries are ongoing to establish the exact circumstances of the incident and I would appeal to anyone who may have been in the area at the time and saw anything to please get in touch.

“In particular we want to trace a man who was wearing a white parker style jacket with a furry hood and dark skinny jeans and was last seen walking onto School Brae towards New Elgin Primary School.

“Anyone who can assist can contact Police Scotland on 101 or Crimestoppers on 0800 555111 if you would prefer to remain anonymous.”