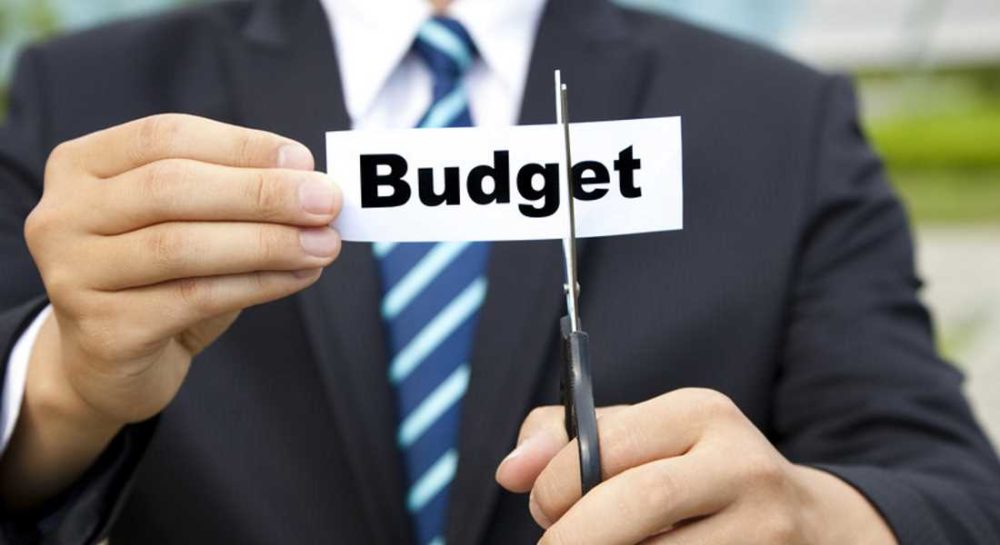 THE EXTENT OF the financial problems being face by Moray Council have been exposed in a new Audit Scotland report.

Released yesterday, the report shows how Moray Council’s funding has endured a cut of 9% in just seven years.

Detailing revenue funding from the Scottish Government to all 32 local authorities in Scotland since 2010, the report underlines the uncertain financial future being faced as many councils have been forced, as in Moray, to dip into their reserves just to keep essential services operating.

That, however, is not an option in future years – and the outlook is particularly grim for those councillors returned by the local government elections in May.

Commenting on the report, regional MSP and, until May, local councillor Douglas Ross said: “It’s been evident for some time that councils across Scotland are facing a very challenging financial future.

“This report makes it clear just how much of Moray Council’s funding has been reduced by the Scottish Government. In his budget last month, Derek Mackay cut Moray’s budget again, something the SNP has done repeatedly since 2010.

“It’s simply unfair for Moray as well as many other local authorities to have seen such a reduction in council budgets in as little seven years.

“There are many pressures on council funding in Moray and it’s disappointing that they are on the receiving end of such cuts from the Scottish Government when the SNP still expect Local Authorities to deliver more.”

The full Audit Scotland report can be viewed online.