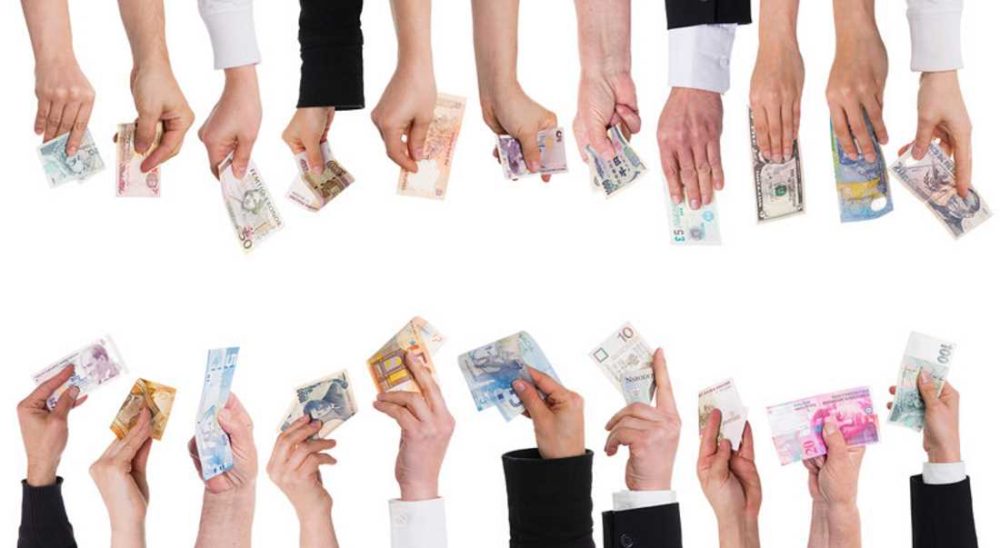 FOLLOWING THE SUCCESS of their first local crowdfunding initiative students at Moray College UHI are set to hold a second ‘Moray Soup’ event.

Acting as a platform for individuals or groups in Moray to raise funding for their projects, the second Moray Soup will take place at the Beechtree Restaurant later this month.

The event is open to the public to attend to share food and hear people’s ideas – everyone makes a donation of £5 when they arrive and for this, they get to listen to ideas, discuss and debate them, eat and then vote on the idea they like the best. A spokeswoman said: “The live crowdfunding initiative was developed by Moray College UHI in order to provide a live case study for students to practice business concepts that they learn in class whilst doing something that benefits our community.

“Students work alongside lecturers and leaders in the community including Moray Chamber of Commerce, Business Gateway, Highland Opportunity, YPI Scotland and TSI Moray to create a live, unplugged method of crowdfunding.

“This not only raises vital funds for local projects but also provides an opportunity for people to come together, listen to music, enjoy the work of local artists and of course, to eat.”

The Defibrillators for Moray group took away £360 that will be used to help in the purchase of life-saving equipment in the region. They have also joined forces with Business Gateway to develop a proposal for businesses and retail outlets in Moray that will provide a defibrillator for every 10 properties – and training for those businesses to use them.

Anyone with ideas for consideration at the next Moray Soup, from 5pm to 7.30pm on March 20, should submit them in advance by Email to allane.hay.moray@uhi.ac.uk.