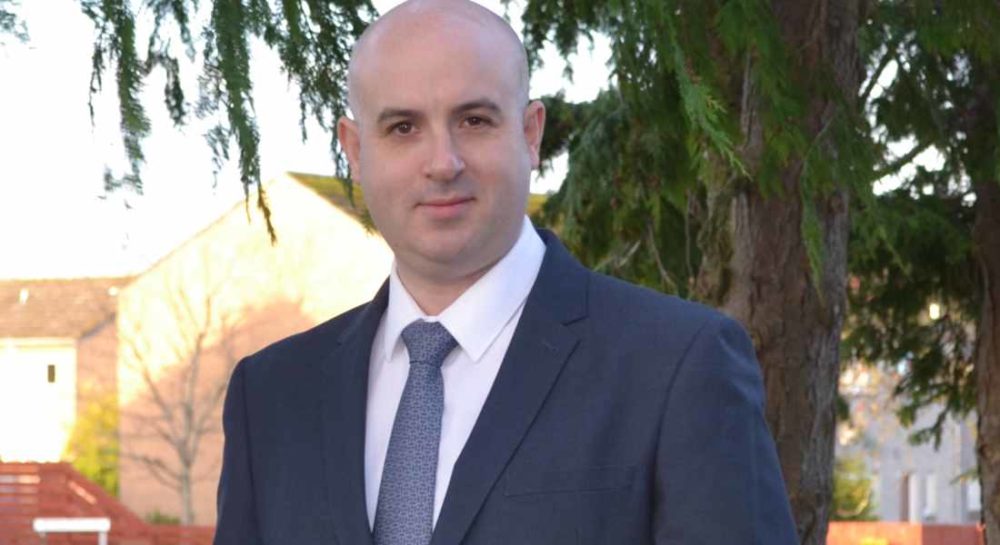 A Conservative Moray Council candidate for the Elgin City South ward at the forthcoming Elections, Ray McLean pens this for insideMoray in an attempt to point out that all is not doom and gloom for our local authority.

As a community news service insideMoray has no allegiance to any party or individual. The facility to write for this site is open to all candidates – they need only send their submission to the Editor. AS MAY’S LOCAL government elections draw ever nearer, you’ll start to hear many of your ward candidates’ views on what they see as Council failings, either those of current councillors, or perhaps rival parties.

Without in any way seeking to make light of the scale of the challenge facing our council in the coming weeks, months, and years, I did want to take a moment to reflect on some of the great results the current administration and council staff have achieved under challenging financial circumstances.

Read any newspaper, or listen to some of the more vocal local commentators, and you would be forgiven for forming a fairly negative view of our council’s performance. But dig a little deeper and you’ll find many reasons for optimism.

The most recent National Benchmarking Overview Report was recently published. It aims to support councils to improve their services by working and learning together, and, by comparing councils’ performance across a range of criteria, raise standards across the board.

Adult social care is another vital service that is under ever increasing strain. Again we can see that Moray is outperforming the majority of Scottish councils. Nearly 50% of those with intensive care needs are able to remain in their own homes as opposed to the national average of less than 35%. At the same time, Moray spends only £22 on each hour of care with some councils spending very nearly double that figure.

The next time you and your family use one of the sports facilities run by the Council, you’ll actually be paying less than 70% of the national average cost. Moray also spends less, in percentage terms, than average on administration services, just 4% of the budget compared to 5.4% nationally. Finally, we have some of the lowest social rents in Scotland, coupled with the lowest rent arrears which is a good indicator of the current administration’s commitment to helping lower earners. We also have the lowest Band D council tax in the country.

Then we have the larger projects completed or started in the current council term – the flood alleviation schemes and the new schools in Elgin and Lossiemouth.

All despite funding cuts of 9% over the past seven years.

The people of Moray have every right to demand that their elected members and council officers run the council in a way that improves their lives, and there will be occasions when they collectively fall short. I just wanted to remind you that very often they succeed.