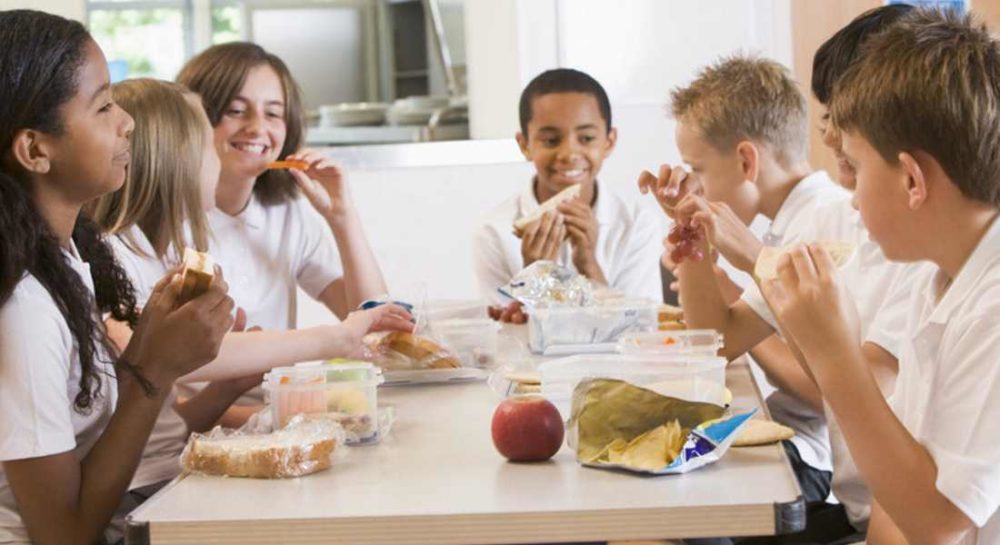 MORAY SCHOOL DINNERS are serving up sweets that hold the highest sugar content of any provided by a local authority in Scotland.

That is according to a report in a Sunday newspaper that claims pupils as young as four-years-old are “gorging on 10 teaspoons of sugar in a single school dessert”.

The Sunday Mail feature highlights how Chefs and campaigners are calling for a ban on sugary desserts that they say should be stamped out before they become habit-forming at a very early age – often leading to weight and health problems.

Under a Freedom of Information request, the newspaper asked each local authority in Scotland how much sugar was contained in the desserts they offered in their school meals. In total, 23 councils responded – including Moray.

Based on the Moray reply, the report highlighted the iced apple cake as containing 40.3g of sugar or a lemon drizzle cake with its 27.6g of sugar.

Chef Nick Nairn believes that there should be no puddings on offer every day as part of school dinners – urging councils to scrap them entirely from their menu.

He said: “I do not understand why we would give small children a huge dose of sugar in the middle of the day. I’ve been campaigning around these issues for 20 years – what you have is huge amounts of goodwill and zero implementation.

“We need a massive wake-up call to say we have got to change and improve. What’s wrong with a piece of fruit and serving fruit salad with low-fat yoghurt? You have to serve it up in a fun way and that requires a skill level – my children think fruit and yoghurt is pudding, not a sugary sponge and custard.”

However, the report does not highlight the Council’s published school menu in a typical week, which shows that fresh fruit salad and a selection of yoghurts is offered each day. Sweeter items such as the iced apple cake and swiss roll are on the menu only on selected days.

“Healthy Eating in Schools guidance exists to help local authorities and schools meet the requirement – this include advice on making puddings healthier.

“The Deputy First Minister confirmed on March 5 that a review of these school food and drink nutritional standards is under way to ensure the standards are the best that they can be.”