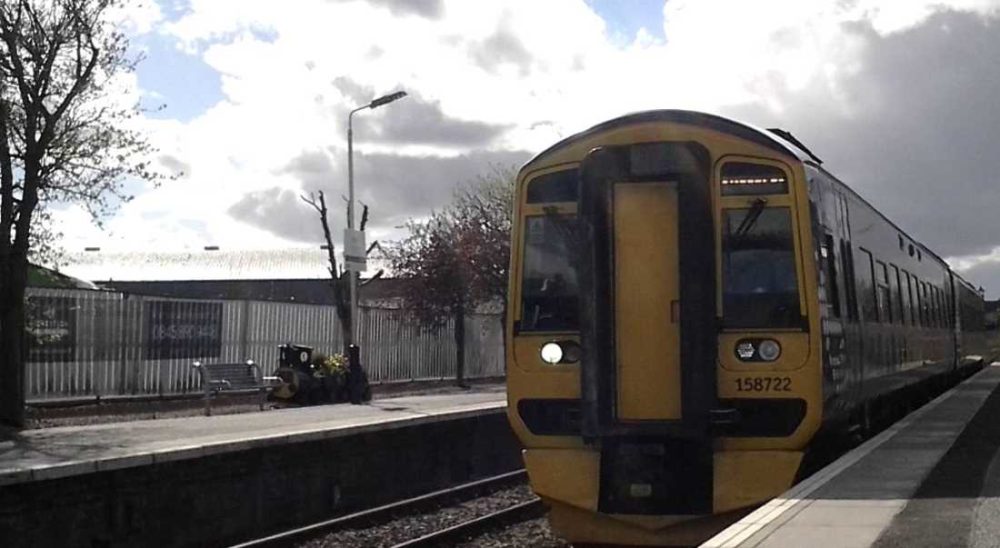 RAIL TRAVEL IS IMPROVING with punctuality on the increase for the fifth consecutive reporting period, according to the ScotRail Alliance.

However, local passengers in Moray remain unconvinced – despite the work that is currently under way on improving the line through the region.

ScotRail Alliance boast that these figures represent the second highest score ever achieved in any four-week period since PPM was introduced as the industry-wide performance measure in 2000, and means that the gap between rail performance in Scotland compared to England and Wales has widened to three percentage points.

However, regular traveller on the line wrote to insideMoray at the weekend saying: “I’ve seen the figures, I’ve seen the work being done around Forres – but I’ve also had to suffer with many others since Abellio took on the rail franchise in Scotland.

“I really do hope that they are improving in the way they claim, but the evidence is not there. I have written to them without reply on matters such as trains only having two carriages instead of four, booking seats only to find that the reservations do not exist, missing connections because of delayed trains.

“It is so bad I’m beginning to remember the days of British Rail with fondness.”

However, ScotRail Alliance Operations Director Perry Ramsey insisted the improvements were evident in the figures: “This has been another period of improved performance for our customers. We are pleased that we have reached the point where we are no longer required to have a dedicated Performance Improvement Plan.

“We will however continue to focus on delivering the best service to our customers, seeking to make improvements every single day. This is what our customers want and is our number one priority.

“We have had a challenging year. We have been working to deliver one of the biggest upgrades to the rail network since it was built in Victorian times – while still running a full service. That work was necessary so that we could introduce new faster, longer, greener trains – giving people more seats and shorter journeys.

“Those trains are now in Scotland and will be entering service this year. They are the first stage in our work to transform rail travel in our country. We are refurbishing stations across Scotland and will roll out even more queue-busting smart tickets later this year. Combined with our expansion of train services, this will allow us to make good on our promise to deliver a world leading railway in Scotland.”

Humza Yousaf, Minister for Transport and the Islands, added: “These latest figures demonstrate clear evidence the Performance Improvement Plan is working and its contribution to lifting performance over the last few months should be acknowledged, particularly as ScotRail has now reached the 90.3% target which contractually lifts them out of improvement plan territory.

“These figures also show the improved performance widens the gap between rail performance in Scotland and the rest of the UK.”