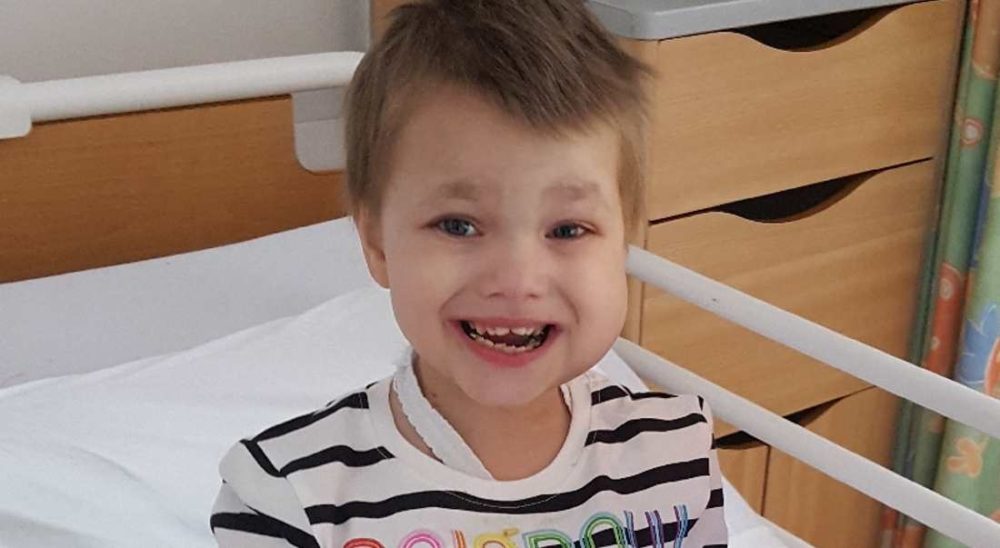 A MORAY MUM’S plea for help to make her daughter’s final days as happy as they could possibly be has raised almost £1000 in its first day.

Thousands have been updated on a daily basis on the battle by little Eileidh Paterson to overcome neuroblastoma – however, it was recently revealed that the return of a tumour led to a pessimistic prognosis for the Forres five-year-old.

It is now feared by doctors that even if the tumours they are currently battling to reduce are removed, they will return quickly and increasingly aggressively.

Now Eileidh’s mum Gail has launched a final fundraising plea in the hope of raising £10,000 that would help grant the youngster as many of the things she would wish to do – before it is perhaps too late.

Gail said: “We want the remaining time with Eileidh to be as special as possible and to allow her to experience as many things as she can.

“Eileidh deserves to have the world and if we can give her a fraction of that, then we will. We are asking people to please help us to create as many memories and allow her to enjoy as ‘normal’ a childhood as she can.

“She had spent the majority of nearly three years in hospital, at appointments, given countless toxic chemotherapies, scans, cannulas, hickman lines, surgeries, anaesthetics, blood tests – the list is endless.

“Anything we can do to make her life that little bit easier, comfier and most importantly magical, then we owe that to her and she most certainly deserves it. Eileidh is the bravest little girl in the world and is definitely a superhero.

“Whether it’s decorating her bedroom bright pink (her favourite colour), a TV for her room so she can stay in bed when she’s poorly, a trip to the zoo, or taking her to Disneyland Paris (since Tigger didn’t sign her book), it would mean the world to us.

Anyone wishing to contribute to ‘Eileidh’s Bucket List’ can do so online now.