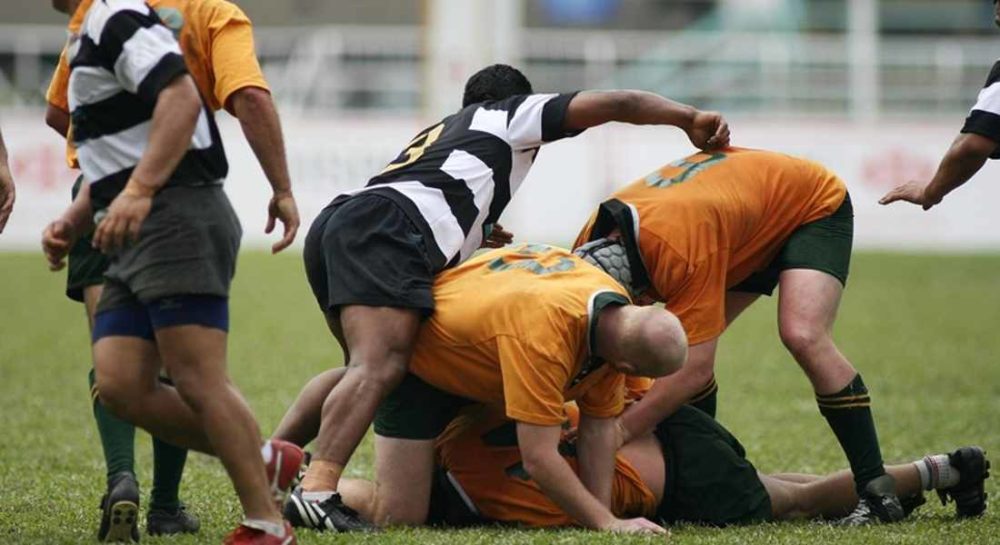 MORAY RUGBY FANS only have eyes for one place today – Morriston Playing Fields in Elgin, where Moray RFC are playing one of their biggest ever fixtures.

The local side are taking on Portobello RFC in the semi-finals of the national ‘Bowl’ competition – hoping to win themselves a place in the final taking place next month at Murrayfield.

Moray won through as regional winners after defeating Lossiemouth 8-6 in a nail-biting final last month – now their reward is facing the Edinburgh side for a place in the final.

A club spokesman told insideMoray: “For Moray RFC’s first XV this is quite probably the biggest ever fixture – the Bowl is a national competition run on a regional basis to the semi-final stage where the four district winners will decide who earns the right to take part in the Murrayfield final on April 22.

“It was the last kick of the ball that gave Moray the right to play in this game – we would all hope that we can perhaps settle the game a lot earlier than that this time, but of course it is a big, big game for us and we can only hope the support is there to cheer us on.”

The game kicks off this afternoon at 3pm with the other semi-final being played in Blairgowrie where the local side taken on Strathendrick.