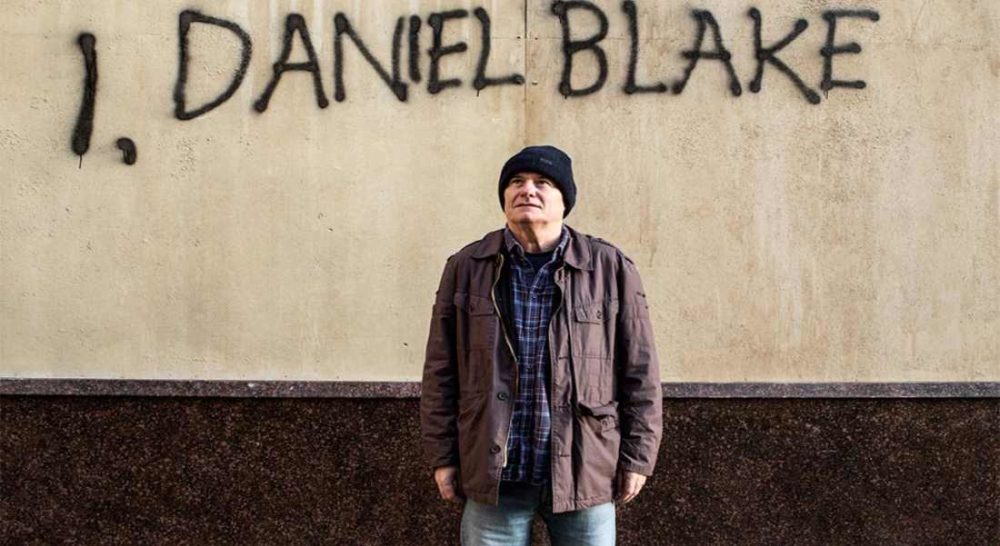 A SPECIAL SHOWING of a highly-acclaimed Ken Loach movie depicting the struggles of a man who has been refused employment and support allowance is to take place in Moray.

I, Daniel Blake was made last year, the result of a collaboration between Loach and Paul Laverty. It follows the struggles of Daniel Blake, a 51-year-old joiner in Newcastle who was denied the welfare allowance despite his own doctor proclaiming he was unfit for work.

The film is to be shown twice – this evening (Monday) and again on Wednesday, March 15 at the Inkwell in Elgin thanks to a special arrangement with Common Weal Moray.

Local organiser Barry Jarvis said: “We are delighted to have the opportunity to show this film – it highlights the horrendous impact that the changes to the benefits system is having on hard working people across the UK.

“Due to the popularity of the film we have organised two separate screenings and we are delighted that the first has already been totally filled with strong interest in the second.

“We are not charging for this but we are inviting donations to cover the costs of the arranging of the venue with any additional cash to be donated to the Moray Foodbank to help support the vital work they are doing.”

The Elgin screenings will start at 7.30pm with those attending requested to arrive early to allow a prompt start.

Anyone interested in attending the Wednesday showing can reserve their place via Eventbrite.