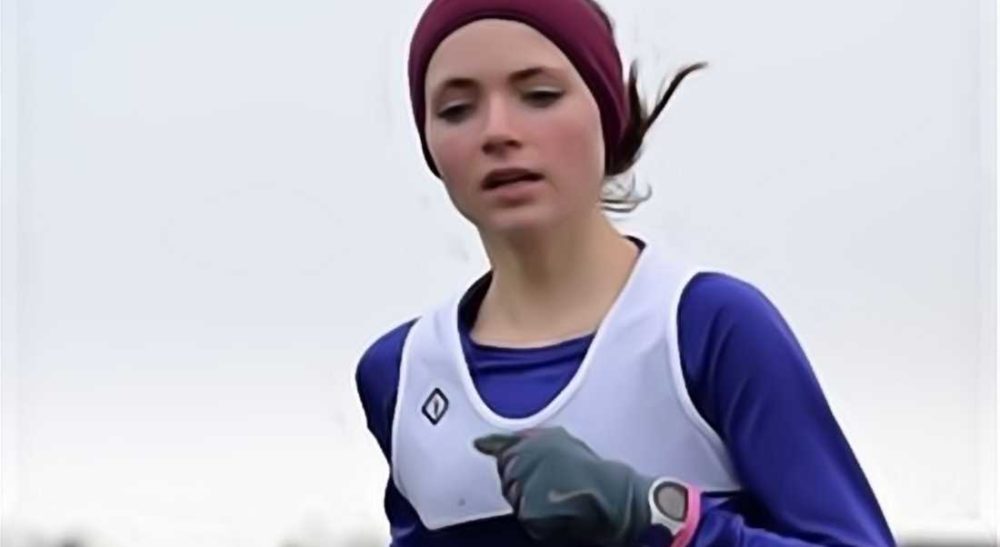 A YOUNG MORAY Athlete has overcome travel difficulties and the strongest possible opposition to take the crown at an IAAF World Cross-Country Championship trial race.

Young Forres Harriers and Forres Academy runner Anna Macfadyen has been proclaimed as quite possibly the most talented runner Moray has managed to produce in years.

Anna competed in the Junior British Inter-Country race at Loughborough on Saturday – and despite having to undergo an 10-hour marathon journey just to get there, she ran through a quality field to win the race.

The importance of the win is that she will now represent Great Britain in the World Championships Under-20 race in Kampala, Uganda on March 26.

Already the Scottish national champion, Anna remained calm, easing ahead of fellow Scot Gillian Black – and with the winning line in sight eased into an unassailable lead to win the crown.

Following her stunning and best-ever victory, former Alves Primary pupil Anna said: “It was tough going out there and it took everything I had.

“I had a ten-hour journey yesterday – it was three and a half hours in a car and then six or seven hours on the bus. So to come through and win the race is great and, obviously, I’m really happy with it – to come first in a race like this is huge.”

Next up for Anna is her first ever opportunity to pull on a British Athletics vest at the World Cross Country Championships: “I’ve never competed for Great Britain before, it’s exciting and it’ll be great.”