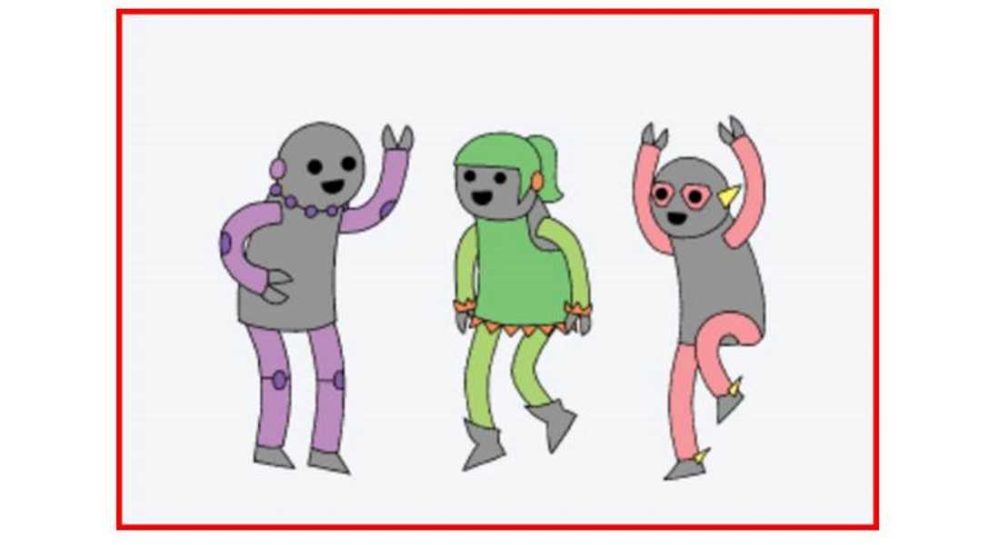 A COMPUTER PROGRAMMING or IT career could begin with fun sessions at a local library for young people in Moray.

Elgin Library is inviting those aged from nine to 11 to attend a new ‘Code Club’ beginning this week on Thursday evening.

There, they can learn how to complete projects by following simple step-by-stop guides – allowing them to learn Scratch, HTML & CSS and Python through creating games, animations and websites.

Through these simple lessons Code Club members will gradually be introduced to the concepts that will allow them to build knowledge incrementally – which means there is no need for them to become computing experts.

Supporting the concept is insideMoray editor Stuart Crowther, who said: “Things have moved on quite a bit since my computing career began – but the basic concepts are pretty much the same.

“I picked up basic programming skills on what were then regarded as ‘toy’ computers – and at the same time I was investigating HTML by trial and error, slowly building up a skill set that allowed me, eventually, to secure a career as a programmer and IT manager.

“We did not have ‘Code Clubs’ then – had we done so, I might have been able to cut quite a few corners!”

Thursday’s Code Club at the Elgin Library is one-hour long from 6pm with the club running for six weeks. Spaces are, however, limited and require to be booked in advance by calling the library on 01343 562603.