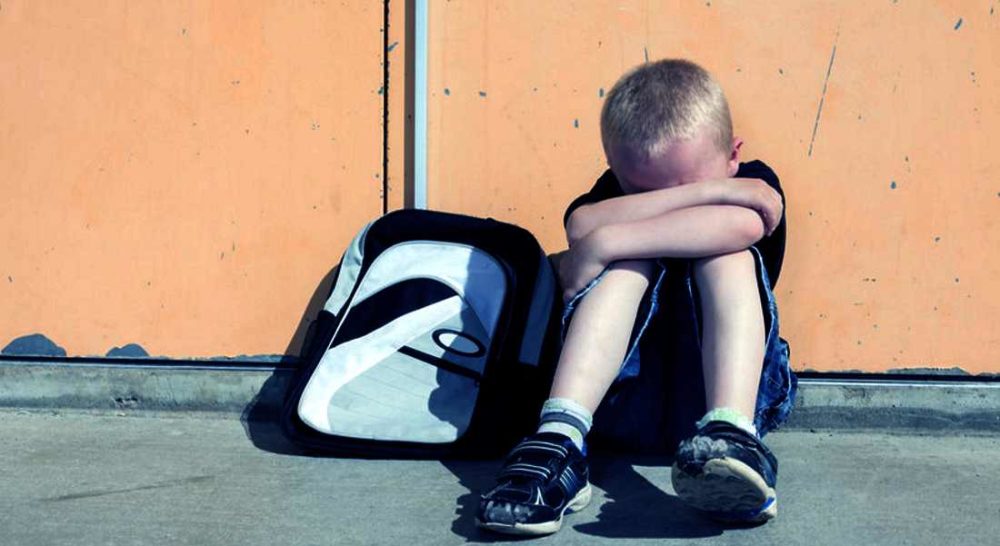 MORAY COUNCIL IS to take action against bullying in all schools with the introduction of a new policy.

A recent survey found that almost half of all pupils who responded said that they had experienced bullying at some point in their school lives.

That survey of P4 to S6 pupils generated over 2000 responses, which was the largest ever reaction to a Council survey. Of those, just under half – 47% – said that they had been subjected to some form of bullying.

Several reports have subsequently published by the local authority under equalities legislation. These have revealed that good progress had been made in researching the issue of bullying in schools – and the results of the survey were being followed up with a view to drawing up a policy on bullying by the end of this year.

Equal Opportunities officer Don Toonen said: “We will hold interviews with those pupils who indicated they would be willing to discuss their experiences in person.

“It is anticipated that this second phase of the consultation process will continue to raise awareness of bullying and that this may result in an increase in the number of officially reported incidences of bullying in schools.

“As our knowledge and understanding of the issue increases, we will be able to fine tune our reporting mechanisms to ensure that we can differentiate between one-off, repeat and escalating incidences.”

Other areas relating to equalities to which the reports refer include domestic abuse, vulnerable adults, disabled access to streets and gender pay gap.

The reports can be accessed online.