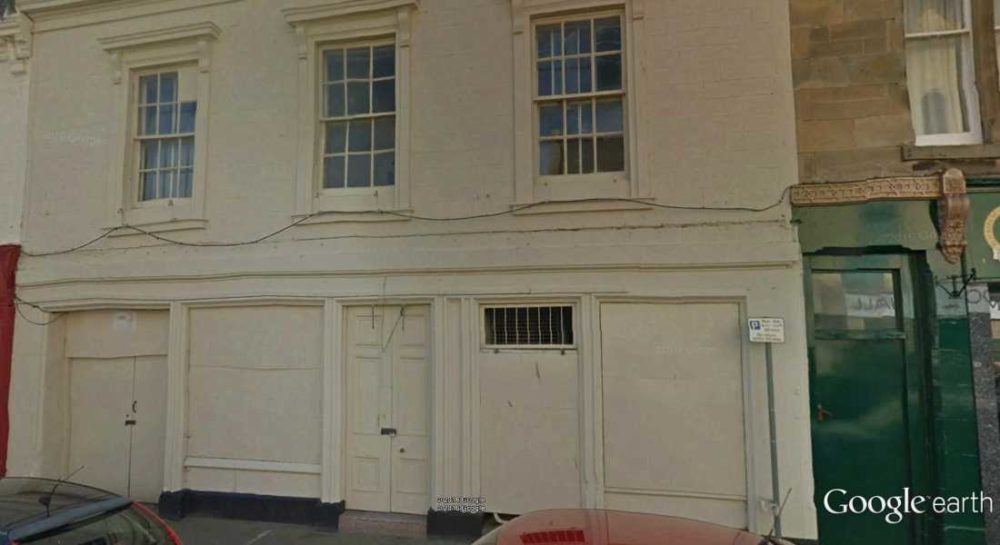 THE SCOTTISH GOVERNMENT should throw out complaints being made over the demolition of a building in Elgin that has been scheduled for development.

Springfield Properties were given the all-clear by planners to demolish a former shop on Elgin’s High Street which dates back to Victorian times – and make way for a block of flats.

However, is has now emerged that the proposal has been referred to the Scottish Government for a decision following an objection to the demolition by Historic Environment Scotland (HES). They are contesting the decision, insisting that the structure is of critical importance that should not be tampered with.

Now the chairman of the Moray Economic Partnership, John Cowe, has said he will write to the Scottish Government, adding that he is “absolutely disgusted” at the attempt to block the plan over a building that has lay vacant for years and is considered a real eyesore on the High Street.

He said: “I was on the planning committee that passed this application – every single brick that comes down will be numbered and used to rebuild the front of the building like for like.”

The building on 184-188 High Street was cleared for demolition by the planning committee in December, when councillors were told it would make way for a three-story high block of 15 apartments to be made available as short-term rentals to tourists or business visitors.

A report by planning officers at the time said: “The proposal is considered to bring significant economic benefits to Elgin town centre, act as a catalyst for bringing further investment in the town centre and reintroduce a prime retail frontage in a key High Street location as well as providing much needed serviced apartments offering an alternative type of accommodation which will support local businesses and possibly the NHS when trying to recruit staff to the area.”

SNP Councillor Graham Leadbitter described the decision to demolish as ‘good news’ for the High Street, adding: “It will see a crumbling building replaced with a modern structure but which retains the original facade.”

However, a spokeswoman for HES said that as the application was for the demolition of a listed building they “welcome the opportunity for further scrutiny” of the decision.