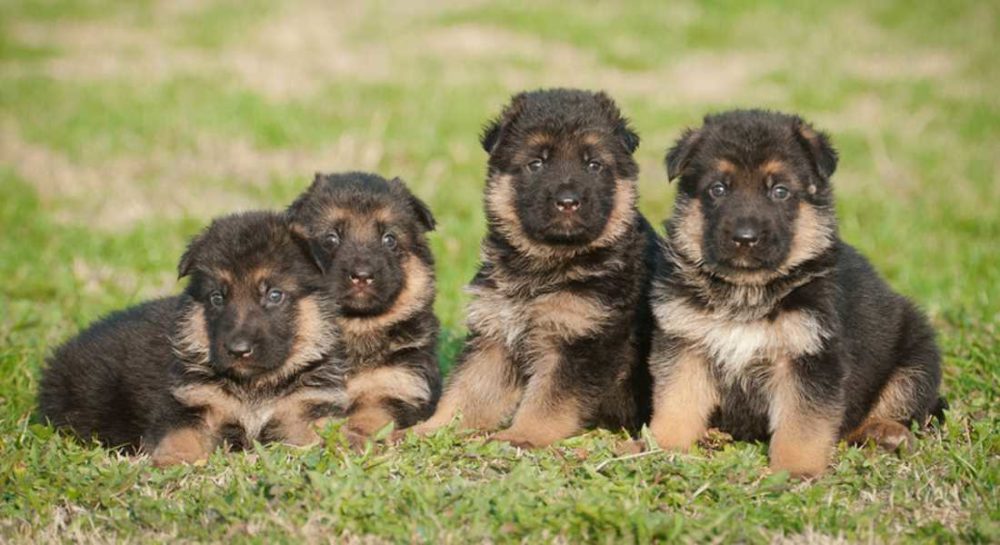 MORAY PET OWNERS are being warned to be on the lookout for a contagious disease that can be fatal for puppies.

Vets in the region have issued an alert that cases of parvovirus have turned up in the region – and are warning owners to ensure that their dogs are vaccinated.

Instances of the deadly disease have been found in Banff and Elgin – with the Elgin case, at the Wards Veterinary Centre, resulting in a pet fighting to overcome the illness. One of the practice vets, Jack Newton-Jackson, said that the dog was so sick that at one point there were fears it would be lost through dehydration.

In a general warning on their social media page, the practice explained: “We have (as well as our sister practice in Banff) a confirmed case of canine parvovirus.

“Parvovirus is a highly contagious infection mainly affecting young puppies or unvaccinated dogs of any age. It is spread by contact with infected dogs or their faeces.

“Signs are severe lethargy, vomiting and diarrhoea with blood. This can be prevented by vaccination as a puppy from eight weeks of age and continued annual boosters. It is important NOT to walk your puppy until after their second vaccine to avoid the risk of disease.”

Mr Newton-Jackson added: “If detected quickly dogs have about a 50% chance of survival – and if the animals live through their first five days treatment then that increases to 90%. Parvovirus causes such severe dehydration through sickness and diarrhoea that it eventually interferes with the heart.”

Pointing to the cases at both centres, he continued: “There are probably whole litters of puppies with it – so I want to make as many people aware of this as possible. It can be spread through droppings, so it is important to keep an eye on where dogs are sniffing about when they are out on walks.”

The practice warn that breeds most susceptible to infection from the disease include Rottweilers, Doberman retrievers and German shepherds.