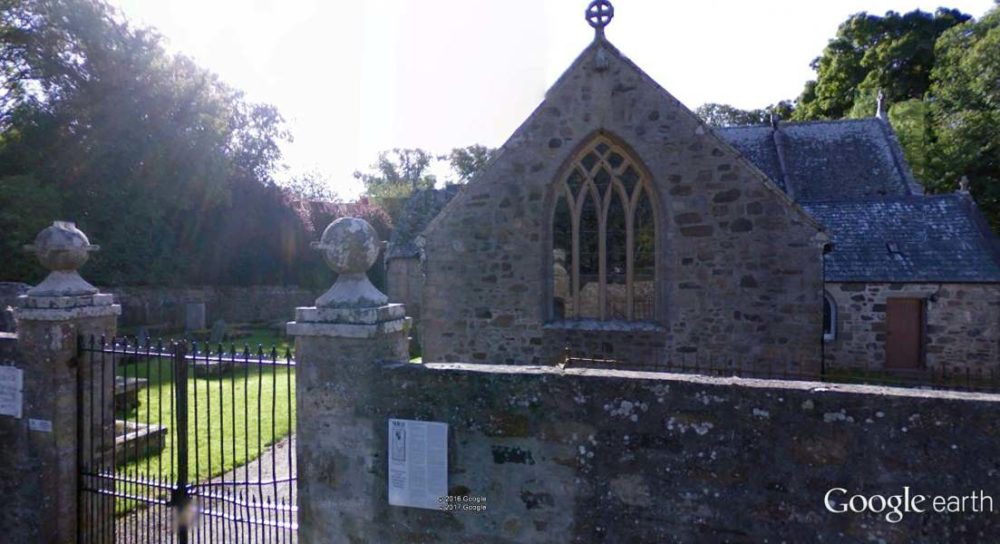 THE FUTURE OF a historic Moray church is being described as on a ‘shoogly peg’ unless funding is secured to undertake remedial work.

Around 100 people filed into the Cullen & Deskford Church this week to learn more about a new campaign to raise the £600,000 needed to upgrade the church that boasts links to Robert the Bruce.

A time limit of no more than 10 years has been placed on the building surviving without the work – with fears that health and safety experts could step in a close it down at any time.

Rev Douglas Stevenson told those gathering in the church on Tuesday that without the work closure was “inevitable”, reminding people that it currently “costs a small fortune” to keep the building wind and watertight.

“We can no longer spend the kind of money need to keep it open,” he said, adding: “Unless we get some financial help this 800-year-old church is on a shoogly peg.”

At the meeting Forres-based architect Tom Duff said that a survey had been conducted that did not read well for the A-listed building: “It has reached the stage where a major investment is required to tackle matters.”

Three rescue packages were outlined costing between £300,000 and £600,000, while those attending came up with their own ideas including a suggestion that local politicians needed to be made aware of the danger to what is regarded by many as a “national treasure”.

Following the meeting Rev Stevenson said that it was heartening to see so many people who care about the future of the church, adding that a further meeting will now be held to evaluate feedback from those who attended.