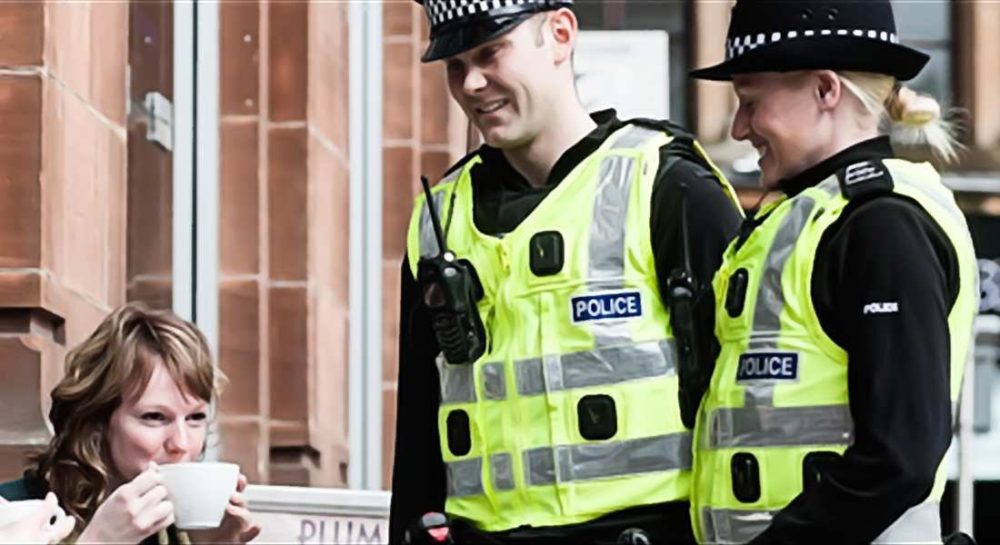 HOLIDAY WEEKENDS CAN bring the best – and worst – from people, but for those who get out of hand there will be no hiding place this May Day weekend.

Pointing to the spike in violent crimes throughout Moray and the North East at this time last year, Police have revealed they will be on a week of “intensive action” to deter all criminal activity before it has a chance to happened.

This will include bail checks being carried out alongside extensive licensed premises inspections to deter any potential offences.

Meanwhile, high visibility patrols will be stepped up across the region and apprehension warrants will be prioritised to reduce the negative impact these individuals have on communities – domestic victims will also be visited to ensure their safety and to provide personal safety advice, while high tariff offenders will be visited to ensure they are complying with court orders.

All Divisional Alcohol and Violence Reduction Unit (DAVRU) officers have been deployed exclusively to the operation for the duration, supported by Officers from Operational Support Division, Community Policing Teams and Special Constables.

This action forms the latest strand of Operation PINE, an overarching initiative to combat violent crime in all its guises across the North East.

“Tackling violent crime is a priority day-in, day-out for us all, however targeted action like this is crucial to show those offenders who think they might get away with it that there really is nowhere to hide.

“We recorded a notable increase in serious assaults last year over the May Day weekend in particular Sunday into Monday, and it won’t be tolerated. The last thing we want to do is spoil anyone’s fun however excessive alcohol consumption is the biggest contributor to violent crime.

“Alcohol itself doesn’t make people violent but it lowers inhibitions and increases risk taking behaviour which can compromise your own and others safety. As such I would urge the public to assist with our efforts to tackle alcohol-fuelled crimes by drinking responsibly at home and whilst out to ensure your evenings don’t end in the wrong way.

“I hope this committed approach to detecting and reducing violent crime provides reassurance to the public that such offending won’t be tolerated.

“Tackling violence is a real concern for the public and a top priority for local Policing teams and my message could not be clearer – offenders are not welcome, and those who do act violently will be dealt with robustly.

“Anyone with concerns about violent crime can contact Police on 101 or Crimestoppers on 0800 555111 in confidence.”