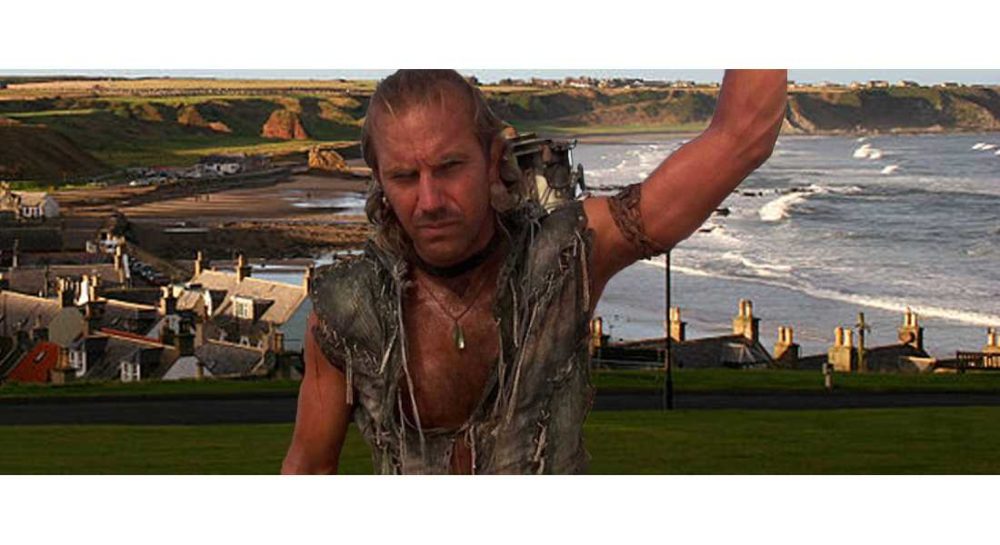 A MORAY TOWN is set to cash-in on a growing trend around the world towards the return of the drive-in cinema.

Once a boom industry in 1950’s USA, the drive-in never quite recaptured the magic and by the 1970’s they were few and far between as television took a real hold.

However, the concept is set for an amazing comeback with a twist – in Cullen.

A consortium that includes the Beartrice Wind farm, Amazon, Google and Seaforth Estates have created the ‘BAGS’ Project, which aims to be the first in the world to build and operate an onshore/offshore drive-in movie theatre powered by alternative energy from the Beartrice Wind Farm.

Detailed plans for the project will be one of the first jobs awaiting new planning committee members after the May 4 local authority elections. Meetings between the BAGS consortium and council officials have been described as “cordial” with planners seeing no need to oppose the application in principle.

It is expected that the project will provide millions for the Moray economy with up to 400 full-time jobs being created.

A spokesman for promotions firm Loopflirpa Communications explained: “BAGS plan to anchor a self-stabilising barge off the beach at Cullen. This will contain the screen and all the power requirements hooked directly to the Beatrice Wind Farm.

“The vehicle drive-in will take part of the Cullen Golf course land and the course will be reduced from 18 to 14 holes. A substantial payment has been agreed with the Golf Club committee and the Golf Club has been awarded the catering rights for the first five years.

“Additional viewing stands will be provided at the Castle hill. The project will take eight months to complete and Kevin Costner has already accepted an invitation to attend the first night with a showing of his movie ‘Waterworld’”

While mindful of the disruption to local residents and dog walkers, BAGS hopes that they will not object to this level of investment in their town.