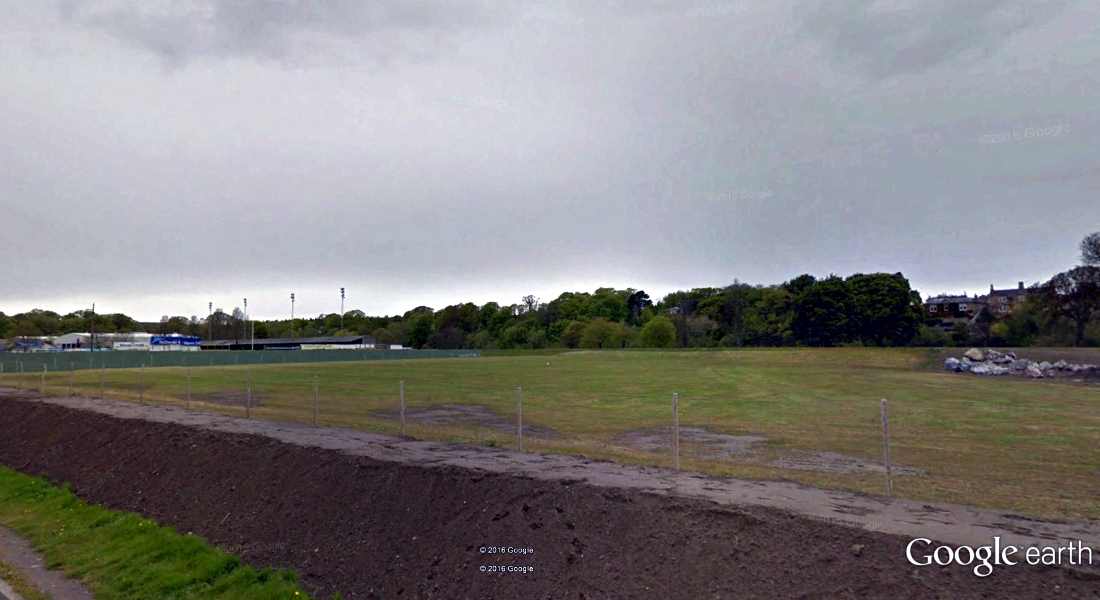 A NEW COMMUNITY TRUST formed following a meeting called in March is almost ready to launch their bid to take over common good land at Borough Briggs.

The Lesser Borough Briggs Community Trust was formed after years of frustration in Elgin to create suitable and well managed playing fields for sports activities.

While the youth development section of Elgin City Football Club has attempted for years to improve the condition of the land alongside their stadium, they had been constantly frustrated by Moray Council who, it is thought, had eyes on the land for a future housing development.

It appeared that an impasse had been reached over the fields at Lesser Borough Briggs – until a public meeting in March gathered enough support from the community to form a Trust that now intends to build on the existing use that sees up to 300 young people using the facility each week as part of the football club’s community development programme.

Elgin City chairman Graham Tatters was quick to point out that the Trust, while supported by the club, was very much a community-led project: “It is not our project but we would be keen to help tend to the grass in exchange for discounted fees or some similar arrangement.

“We run a lot of community classes to encourage children into the academy – this would certainly be a great help.”

Dave Allen has been appointed to chair the new Trust who are now preparing an application to Moray Council that would allow them to take out an extended lease on the land.

He said: “It seemed strange to me that Elgin does not have outdoor facilities to match the likes of Keith and Aberlour – so rather than sitting moaning about it I thought that we should be doing something.”

The Trust is currently in the process of producing a business plan to run the land as football pitches – if their subsequent application to Moray Council is approved it would eventually lead to the creation of a £600,000 all-weather playing surface being added to the grass pitches.

One of the main advantages of the Trust, however, would be that if they were in control of the common good land it could not be sold for commercial interests.