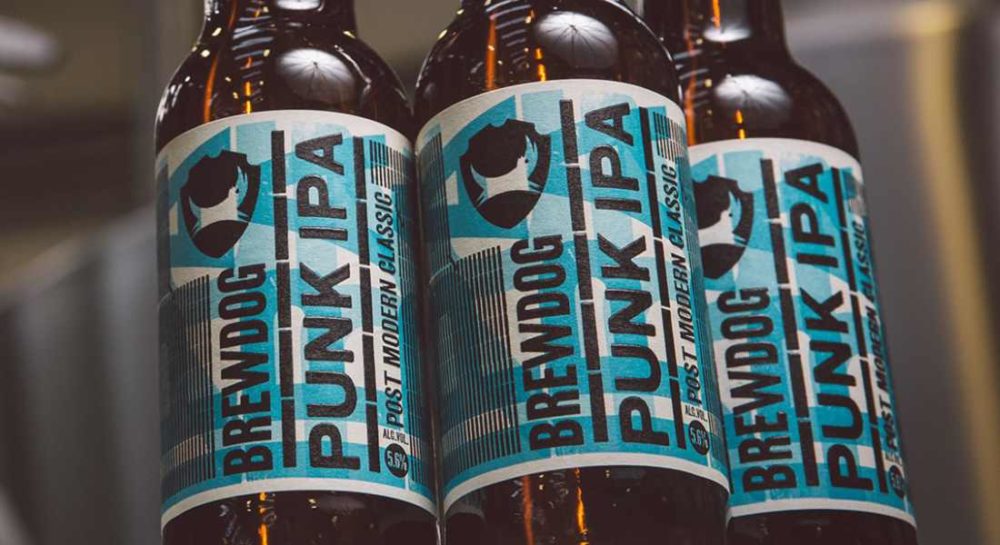 A MAJOR NORTH-EAST brewery has come under fire from a Moray customer over their policy of charging a premium for delivery to addresses in their own area.

A Moray customer was so surprised at being asked to pay more for delivery from Aberdeenshire-based Brewdog than their customers in the south, she has taken them to task on Social Media.

Joanne Piggott attempted to place an order with the company but was shocked to find that they were seeking to charge a premium for delivering to Moray.

Joanne complained to Brewdog: “I was absolutely shocked to see that you charge extra delivery costs to Highlands and Islands postcodes. I live about an hour and a half from the brewery so this seemed a little absurd.

“It got even worse when I went to the website of your chosen courier [Parcelforce] and discovered that they don’t charge any extra for delivery from your postcode to mine, albeit with a slightly slower turnaround.

“I am genuinely gutted you employ such a ridiculous policy. It’s bad enough when companies down south do this, but when a Northern Scotland company, who make so much of being “local” does it – it is absolutely disgraceful.”

Brewdog’s online response was far from helpful, the firm claiming that ParceForce was to blame, saying: “I’m afraid ParcelForce does indeed charge us extra to deliver to these postcodes, so anything you have heard to the contrary does not apply to our arrangement.”

However, when ParcelForce were contacted, their representative insisted that was not the case, saying that the Brewdog claim to paying a premium was “incorrect” and confirming that while Moray deliveries might take a little longer, the same rate is charged regardless of where delivery is being made in the UK.

The ParcelForce website does show a universal rate for the UK, while the Brewdog website quotes a £5 charge for the UK Mainland – but £9 for the ‘Scottish Highlands’ – which includes addresses ‘along the road’ from them in neighbouring Moray.  The same premium is applied by Brewdog for addresses on the Isle of Man, Scilly Isles and Northern Ireland.