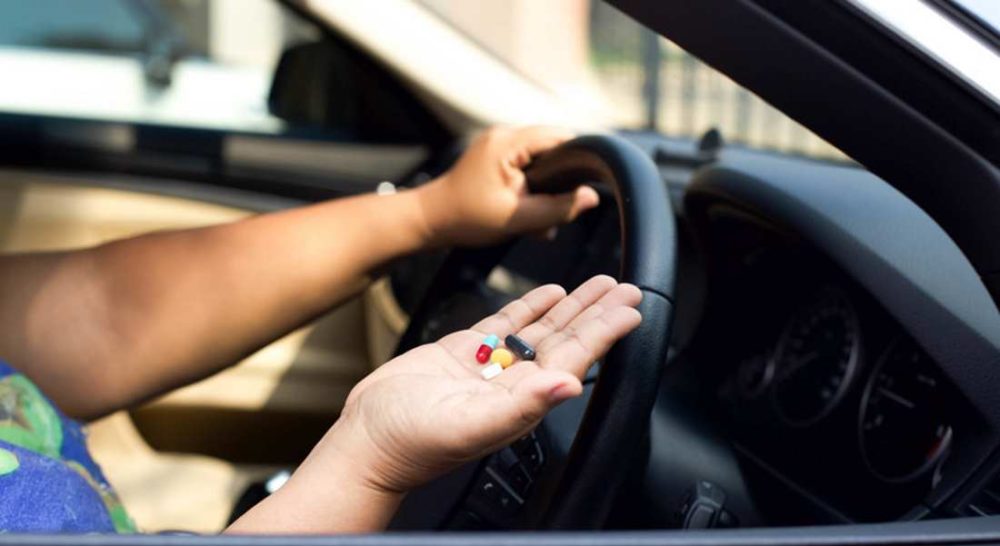 THE SCOTTISH GOVERNMENT has announced they will take action in bringing Scotland into line with other parts of the UK with roadside drug testing.

Justice Secretary Michael Matheson announced that new laws will be brought into force setting limits on the amount of drugs motorists can have in their system before getting behind the wheel.

To enforce the new limits, road testing kits will be issued to police and used in much the same way as current test are undertaken on drink drivers. It is expected that the Scottish Parliament will pass new laws on the issue by next year.

Highlands and Islands MSP David Stewart has campaigned for such laws through his regular column on insideMoray. He said: “The main issue is to have a deterrent so people considering driving and who are impaired because of drugs with think twice.”

The announcement has also been welcomed by Moray-based shadow Justice Secretary, Douglas Ross MSP, who said: “This is welcome news and comes after sustained pressure from the Scottish Conservatives for action.

“Under the SNP, Scotland was lagging behind other parts of the UK and the menace of drug-driving was going unpunished. We will keep the pressure on the SNP to ensure that these reforms are introduced speedily so that everyone on our roads is safer.”

Announcing the measures, Mr Matheson said: “With the lower blood-alcohol limit now well established, I want to give our law enforcement agencies enhanced powers to tackle drug-driving and so make our roads safer.

“We will strengthen the ability of our police and prosecutors to tackle the minority of drivers who recklessly put other road users at risk.”