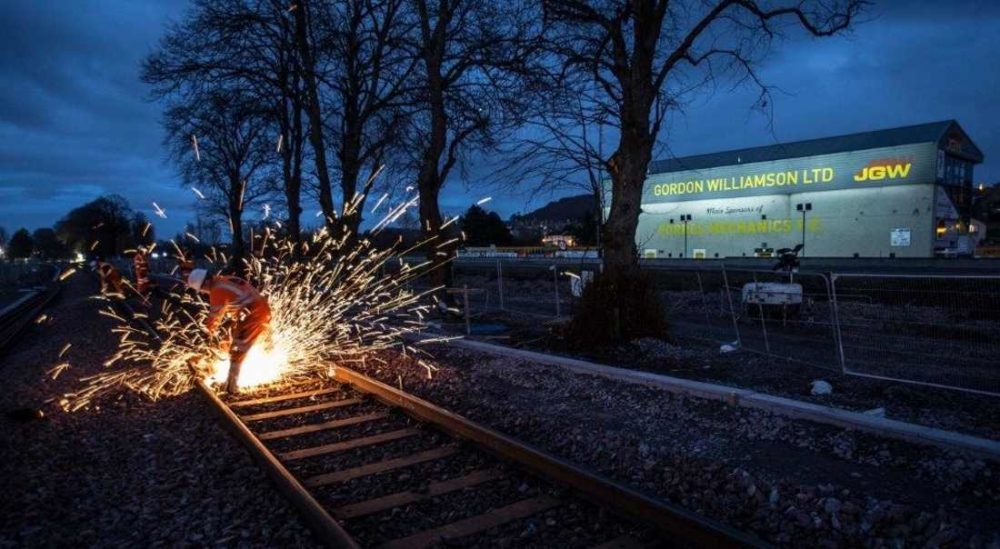 A WELSH RAIL WORKER landed in Elgin Sheriff Court on Thursday after being found behind the wheel of a car while being almost four times over the drink/drive limit.

Adam Prosser was in Moray to work on the new railway extension being undertaken at Forres by Network Rail.

However, the 27-year-old landed in trouble after being stopped by police on Victoria Road in the early hours of March 19. Prosser, whose address was given as being in Merthyr-Tydfil, admitted that he had been driving his Seat Ibiza car after an evening out.

He was reported to have 82mcg of alcohol per 100ml of breath – almost four times the legal limit in Scotland of 22mcg. In his defence, solicitor Brent Lockie said that Prosser was staying at the caravan park in Brodie, several miles outside Forres.

Mr Lockie told the court: “He should have got a taxi to take him back there – but he took a chance and decided to do it himself. He is a hard worker and law-abiding man so this was out of character.”

Prosser was fined £465 and disqualified from driving for a year by Sheriff Chris Dickson.