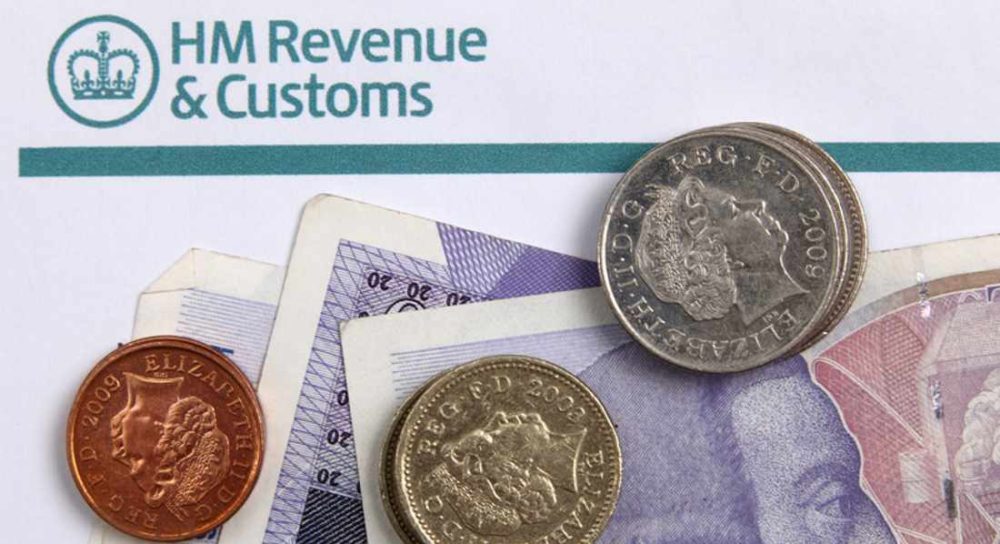 MORAY PAY PACKETS will this month reflect the new Income Tax powers held by the Scottish Government – although most earners will not see any difference.

The basic income tax rates and allowances will be exactly the same as those paid throughout the rest of the UK – with those earning over £11,500 paying 20%.

It is, however, the higher income band where a different approach is being taken, with those earning £43,000 to £150,000 paying 40% – the allowance in other parts of the country has been raised to £45,000, meaning Scottish earners will pay more.

Finance Secretary Derek Mackay described it as an ‘Historic Time’ for Scotland, saying: “This is a truly historic time for Scotland as the new Scottish Income Tax powers come into force – and another example of how the Scottish Government is putting newly-devolved powers to good use in making Scotland fairer and supporting public services.

“In implementing these changes, we are putting fairness, equality and the ability to pay at the heart of our tax system. That is why, under these changes, 99% of Scottish taxpayers will pay no more tax in 2017/18 than they did last year when earning the same wage.

“Focused on the needs and priorities of Scotland, the changes coming into force next week will raise an additional £107 million to support our public services in 2017/18, continuing to make Scotland an attractive place to live, work and do business.”