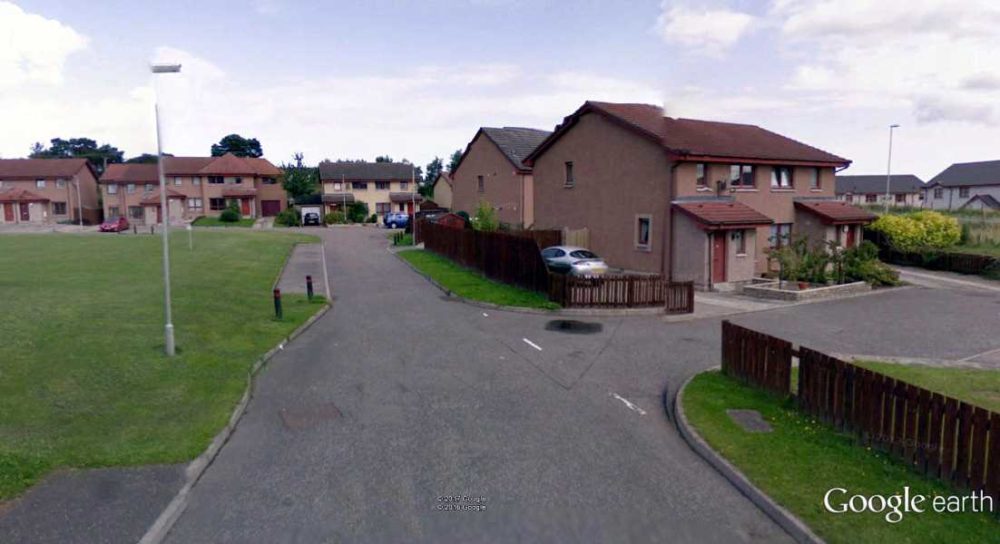 A SEVEN-YEAR-OLD has died following a road crash in Elgin on Friday evening.

Police confirmed that the boy was involved in a collision at around 5.30pm on Brechan Rig in the Moray town. His family have been informed.

The collision involved a red Renault Master van which was being driven by a 46-year-old man – he was not injured.

Road Policing Sergeant Steve Manson said: “My thoughts, and that of my officers, are very much with the family and friends of the seven-year-old boy who sadly died in this tragic collision.

Anyone with information who hasn’t yet come forward should contact Police Scotland via 101.