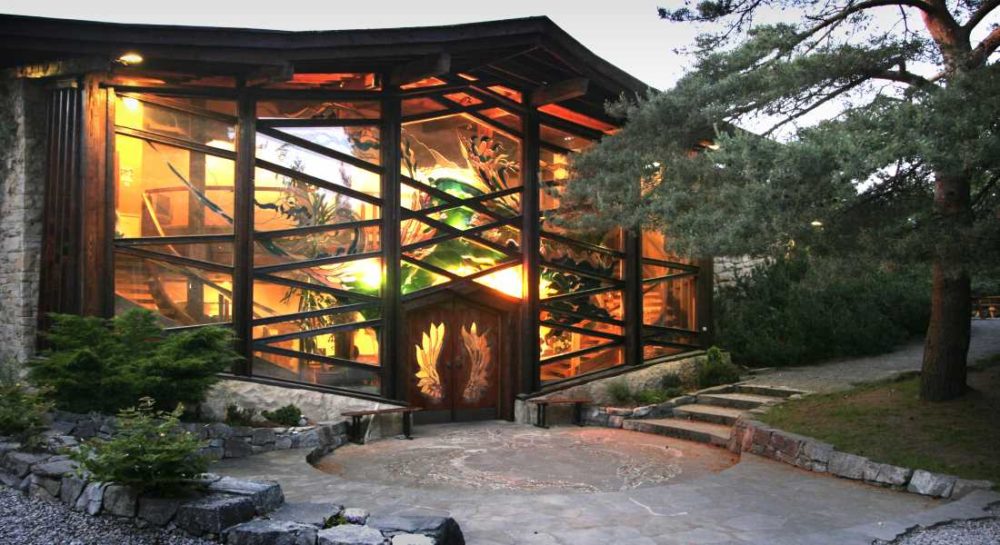 ONE OF MORAY’S most important entertainment venues has revealed it was just days away from closing its doors for good.

The Universal Hall in Findhorn has staged a series of major events since it was completed in the 1980’s – and has become one of the best centres for theatre, comedy, film and music in the region.

However, it was almost lost completely in November last year when it came very close to a closure brought about by changes in the way it receives its funding. For years the Hall has survived on grants from Creative Scotland – but in recent times belts have been tightened in such funding, meaning that venues have to fight harder to survive.

Now a campaign has been launched in the hope of securing the Universal Hall for future generations, with publicity officer Dave Till asking the public to enrol into a supporters scheme. He said: “Creative Scotland requires us to demonstrate that we have other income streams in addition to the grant and our box office takings.

“So a supporters scheme has been created – but we are only seeking contributions from those who can afford this.”

Mr Till added that if the Universal Hall no longer operated then people in Moray would have to travel to Aberdeen or Inverness if they wished to experience performances from such as the Scottish Chamber Orchestra.

It was red tape over the way grants are now delivered that almost brought the venue to its knees last year. Mr Till explained: “The grant is offered annually and cannot be carried over to the next financial year – this means that if we are asked to reapply, we have no reserves to support us during the reapplication process.”

That meant in November the venue came within ten days of becoming insolvent. An additional issue is the withdrawal of funding for Arts by Moray Council several years ago.

Information on how people can help protect the future of the Universal Hall can be found online.