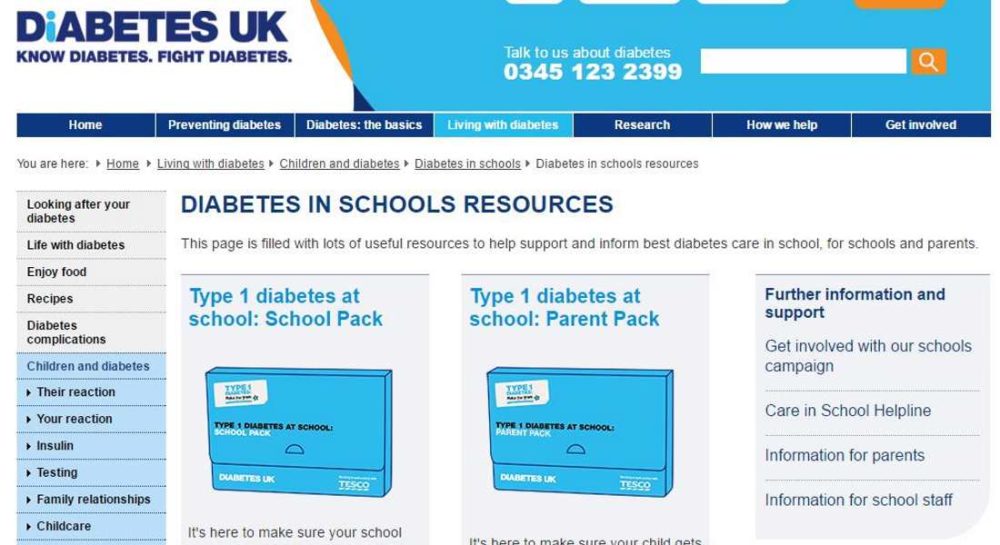 MORAY COUNCIL HAVE been defending a decision to leave an Elgin High School pupil behind from a trip to the Highlands – because she has Type 1 Diabetes.

The condition is treated by insulin injections – and Moray Council say that the school decided they could not take the risk, insisting that their requests for information from parents went unanswered.

Type 1 Diabetes is a condition that is met head-on by many in public and sporting life – including the Prime Minister, Theresa May, who this week described the issue during a televised election debate.

The PM, who has a five times a day insulin injection routine, said: “The crucial thing to me is that being a diabetic does not stop you from doing anything – don’t be afraid to be yourself.”

Elgin High pupil Aaliyah Thomson, 13, was told that she could not go on the school trip which left on Sunday at 4pm on Friday afternoon. Mum Jaye said her daughter was ‘devastated’ by the decision and was discrimination against Aaliyah because of her condition.

Ms Thomson said: “I had adjusted Aaliyah’s insulin so that she would be fine for all activities – she was on a similar trip with New Elgin Primary School last year and had no problems. She was really looking forward to it – but then spent Friday evening crying on and off when she found out she could not go.”

A spokesman for Moray Council said: “The school did everything possible to get the necessary information from Ms Thomson about Aaliyah’s condition and medication but, despite repeated efforts over a number of weeks, this was not forthcoming.

“In the absence of that information and following consultation with professionals from other sectors, the school decided that it could not take the risk of allowing Aaliyah to join the class trip to what is a relatively remote area.

“We can understand her disappointment but we are satisfied that no fault lies with the school.”

Advice on the treatment required by children who have Type 1 Diabetes is widely available from a number of agencies.

Diabetes UK offers both a school pack and parents pack that can be downloaded from their website  – they also have downloadable tools offering care advice for children who are going on school trips or undertaking school examinations.