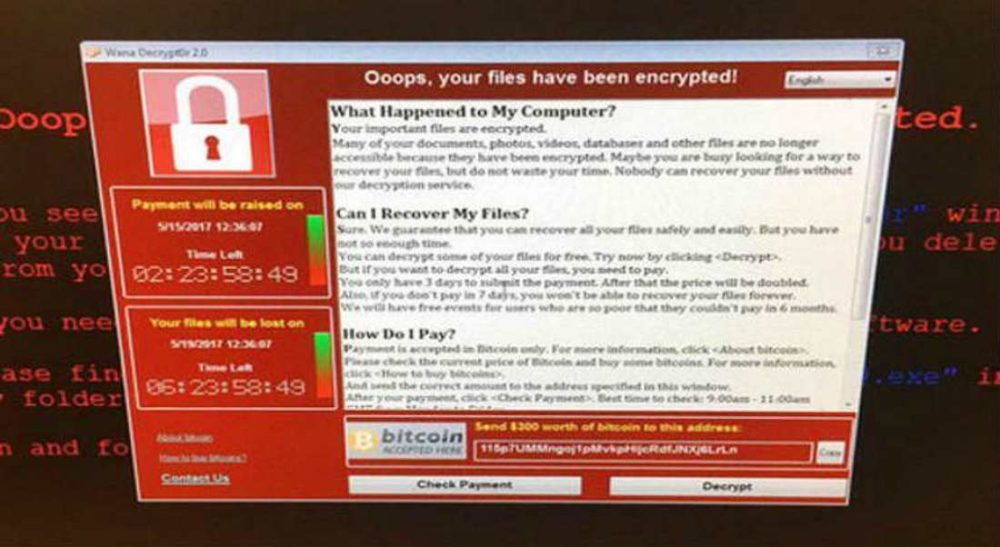 NHS GRAMPIAN HAS admitted two medical practices were affected by a cyber attack last week – but has refused to reveal which.

Business and private computer systems around the world were locked out by a ‘ransom wear’ attack that exploited a known vulnerability in their operating systems.

Microsoft had reacted some months ago to the vulnerability – but millions of computer systems, in particular those using older operating systems or which had not been recently updated, were locked out – many of them in surgeries and hospitals around the UK.

NHS Grampian has admitted two practices in its region were affected – but says they will not reveal which two, saying to do so would cause “unnecessary alarm” to patients. They have, however, said that no patient data was leaked from the three computers affected by the attack.

Speaking for the north-east patients group PACT, Jamie Weir said that if information had not been compromised he could understand why the health board did not wish to name individual surgeries.

He added: “From the patient’s point of view, if nothing has been released then we as patients have nothing to fear at the moment.”

One Moray surgery known to have an IT problem on Friday afternoon is the Moray Coast Practice in Lossiemouth, where the automated patient appointment system failed. A patient attending told insideMoray: “It was working when I arrived and started to put my details in – then just locked out, I heard later about the attack and did wonder if it was closed down as a precaution.

“Certainly, though, it did not seem to cause any real problems and business went on as usual.”

An NHS Grampian spokeswoman said: “We are absolutely confident patient data was not breached by this cyber attack. The impact on business was limited and the affected practices opened yesterday morning as usual.

“To name the practices now all issues have been resolved could cause unnecessary alarm among patients and may also pose a security issue.”

The attack was coordinated throughout the world and was one of the largest ever seen by computer protection firm McAfee.

The ‘WannaCry’ malware affected 150 countries and over 250,000 computer systems. WannaCry is a type of malicious software classified as ransomware. It encrypts essential files on your Windows device and requires that you pay a ransom to unlock those files.

Although it primarily focuses on organisational or business networks, personal computer users can and have been affected.

Newer versions of Microsoft operating systems should be automatically updating on personal computers, if, however, you have overridden that users are strongly advised to apply the latest security patches.

Older systems using such as Windows XP or Windows 8 should go here for a patch released by Microsoft this week.

Users should also be aware that the Malware is delivered commonly by ‘Phishing’ attacks – attachments to emails that, when clicked, deliver the bad news!  Best advice – never open an email attachment unless you are 100% of what it contains.

A spokesman for McAfee said: “We are actively working on a free decryption tool that, if successful, we will make it available as soon as possible.

“We are also working with law enforcement agencies around the world to understand who conducted this attack and will do everything we can to bring them to justice.”