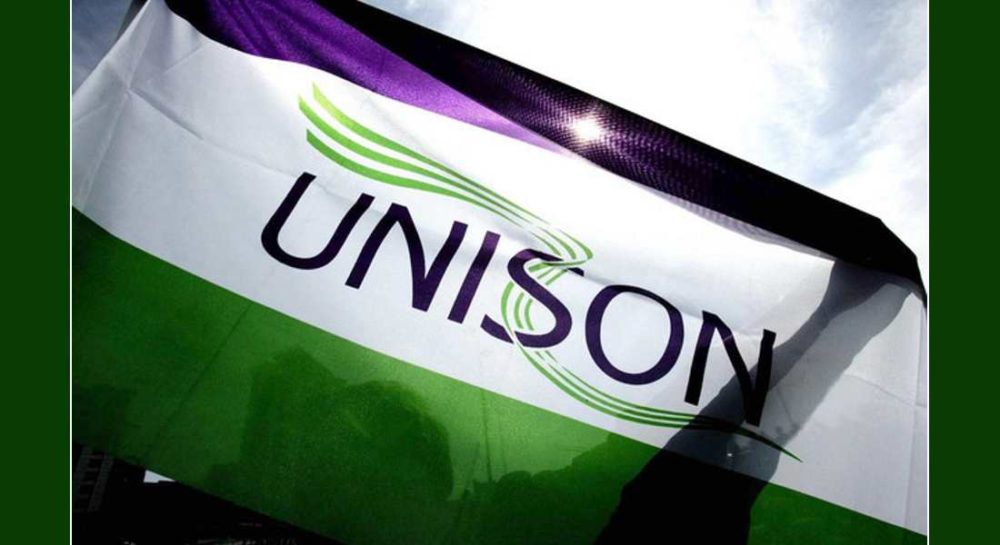 JUST DAYS AFTER taking office the new Leader of Moray Council is coming under attack from local leaders of the UNISON Public Services union.

In an interview given to local press (but not insideMoray), Councillor George Alexander indicated that redundancies could not be discounted, saying: “I think it would be irresponsible for any council to categorically state on day one that there will be no compulsory redundancies.”

Today the branch secretary of Moray UNISON, Suzanne Wright, said that she found it “hugely concerning” the first statement from Councillor Alexander should not be one providing a commitment to working with their members for the good of Moray – but rather one intended to create “fear and anxiety” amongst staff by stating their jobs are at risk.

Suzanne Wright said: “The pronouncement is crassly insensitive and indicates a lack of respect for the work of the Council’s employees, who despite years of seeing their living standards eroded due to inflation, whilst their pay has remained almost static, have continued to maintain services.

“It will only increase anxiety and stress levels amongst a workforce already struggling to deliver services in a very challenging environment.”

The union leader added that the statement on compulsory redundancies appearing to be the first choice for the new Council Leader “indicates not only a lack of care and value for the employees of the Council he now leads, it is economically a strategy that is short-sighted”.

The statement released to insideMoray today added: “Whilst no figures have been produced on how many staff may be affected by any proposals for compulsory redundancy, any reduction in Council employees will decrease the amount of money circulating in the local economy and have a knock-on effect on local businesses.

“The reduction in services which would inevitably follow any job losses would almost certainly place greater pressure on other public services, as well as increase the stress and anxiety of remaining staff making them more liable to sickness absence. It is false economy.

“Whilst acknowledging that Moray, like local authorities across Scotland and the wider UK, are facing financial shortages, it is worth pointing out that decisions regarding the funding of public services are political ones. The UK is the seventh largest economy in the world, Scotland is the 14th.”

Suzanne Wright concluded: “There is no reason why public services should be starved of funds, except by political choice. It is disheartening that a Council leader would so readily sacrifice the livelihoods of the employees who deliver the services for his Council rather than work with them to defend and improve them for the future.”