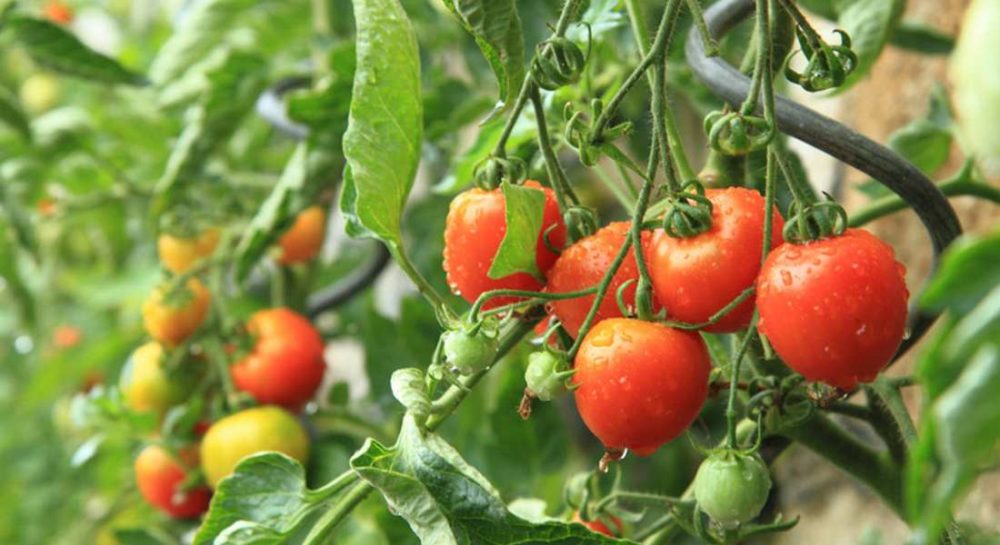 A MORAY WOMAN whose 20-years of fundraising for Breast Cancer Care has seen her raise over £42,000 has been praised for her efforts.

Tish Murray, from Victoria Road in Forres, has been organising sales of her tomato and vegetable plants from her home with all the proceeds going to charity.

The stunning total raised over the years was revealed in a letter of thanks to Mrs Murray from the chief executive of Breast Cancer Care.

Now regional MSP Douglas Ross has raised the issue with a motion congratulating Mrs Murray in the Scottish Parliament.

The MSP said: “Mrs Murray’s track record is remarkable, especially because she grows and sells all the plants from her home.

“I understand that Breast Cancer has affected Mrs Murray’s own family and I would like to commend her for her work highlighting the charity, which offers support to sufferers and their families. To raise this amount of money from selling plants is no mean feat, and I know that she is well regarded in the town.

“To celebrate her achievement, I have submitted a motion in the Parliament and I would like to offer her my sincere congratulations.”

Mrs Murray has organised her latest fundraising event for later this month, when over two weekends from May 13 to May 15 and May 20 to May 22 she will be selling a wide variety of Tomato plants each day from 12pm to 4pm from her home, ‘Tannachy’, which is situated next to the Ramnee Hotel.