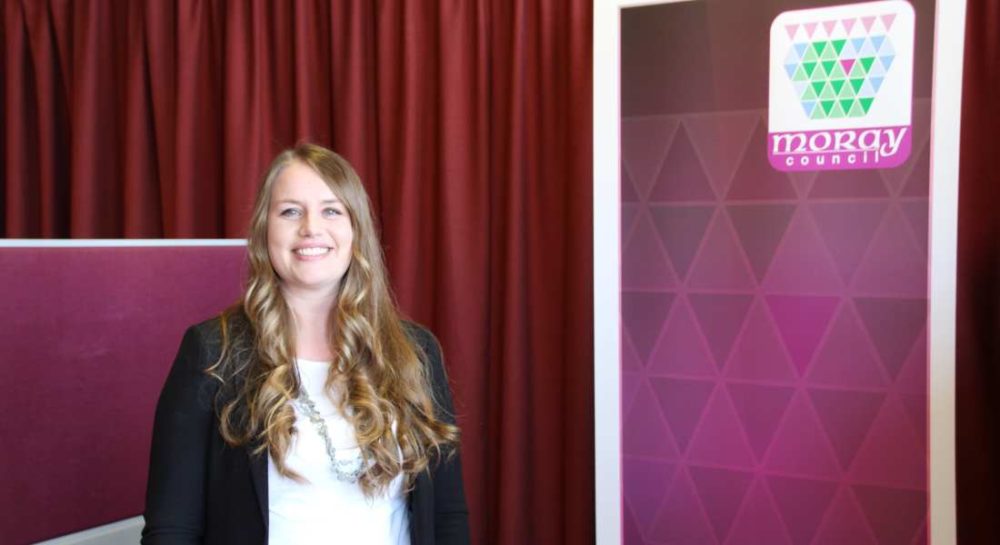 THE MORAY COUNCIL SNP group has appointed joint leaders as they move into negotiations over who will lead the local authority for the next five years.

On a dramatic day that saw the SNP emerge as the largest single group with nine councillors after the Conservatives saw their power-base rise to eight, with the same number of Independent members.

Labour now have a single representative on the Council in the form of John Divers.

The SNP group of six women and three men includes the youngest elected member of the council. Following a meeting of the SNP group, experienced councillor Graham Leadbitter has been appointed co-leader with Shona Morrison, who was elected for the first time.

Now the SNP has resolved to contact other elected councillors in a bid to form a “progressive coalition” with a view to taking control of the council.

Councillor Leadbitter said: “Having served as a councillor for Elgin City South for 10 years I am really pleased that the voters have given me their trust and support for a further five year term.

“I am also pleased to have gained my SNP colleagues support to be Co-Leader of our dynamic SNP Group and our first order of business will be to speak to other councillors elected today in a bid to form an alliance that will defend our public services across Moray.”

Councillor Morrison added: “I am absolutely delighted to be part of this diverse and talented group of 9 SNP Councillors and that those SNP colleagues have asked me to take a leadership role in the group.

“It is a privilege to represent Fochabers Lhanbryde Ward on Moray Council and in the coming days we will be speaking to other councillors from across Moray in a bid to form a progressive administration that will seek to protect our public services from Tory austerity.”