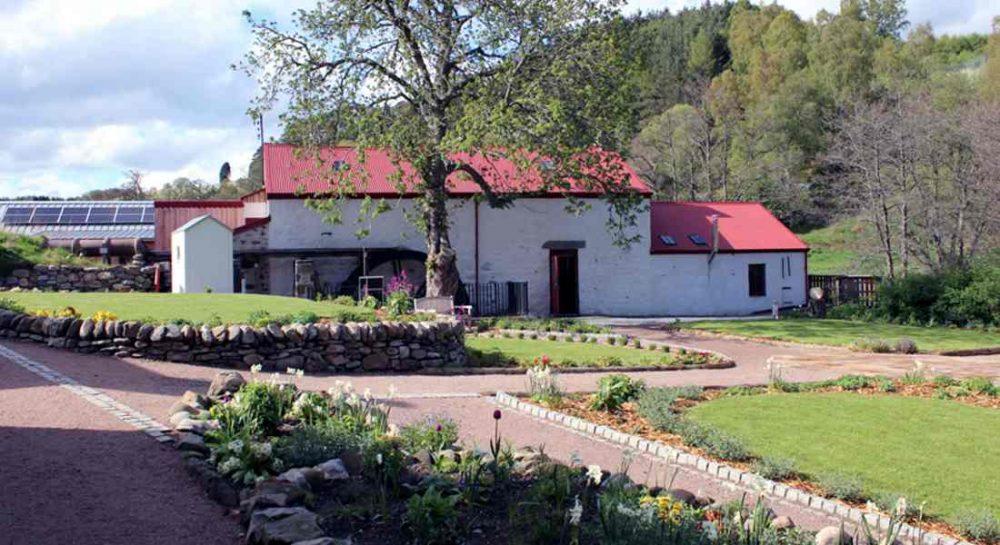 THE DRAMATIC RISE of a Speyside Woolmill is set to continue as the social enterprise behind the Knockando Woolmill has secured funding for expansion.

The Knockando Mill can trace its roots all the way back to 1784, making it the oldest district Woolmill in Europe.

It was restored three years ago thanks to the social enterprise being able to raise £3.5million to fund it – including £1.3million from the Heritage Lottery Fund. Now a further £350,000 has been awarded that will permit the business to take on an additional weaver as well as securing the employment of the current workforce.

The mill has become one of the most popular destinations in Moray/Speyside for tourist, recording over 28,000 visits last year. Now the new funding is expected to further boost the Mill, coming in the form of a £100,000 grant from Highlands and Islands Enterprise with a ‘loan facility’ of £250,000 the Historic Scotland’s Architectural Heritage Fund.

It is expected that the Mill will now be able to double its current output, with chair of the Trustees, Nicola Irwin, commenting: “All involved at Knockando Woolmill are very pleased that the Architectural Heritage Fund and HIE have recognised the achievements over the past five years and that both have continued their long association with the Woolmill by investing it its future.”

Fiona Robb from HIE said that the agency was recognising the potential of the mill to reach global markets, adding that it was a valuable employer in one of the more rural areas.

She added: “We are delighted to be able to support the team’s efforts to grow the business, improve production and their customer experience. We look forward to continuing to work with them as they implement their plans.”