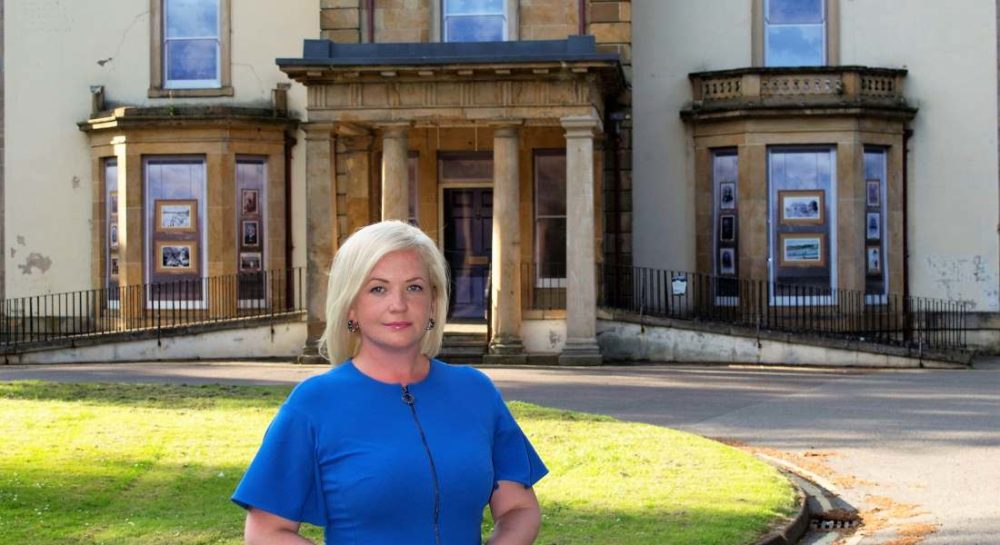 THE FIRST CANDIDATE contesting the council by-election in the Elgin City North ward has been named as Maria McLean – who is the wife of Elgin City South councillor Ray McLean.

Maria, who has lived in Elgin with her husband Ray for seven years, will contest the seat as a Moray Conservative candidate.

She holds a degree in economics and has a background in management – both of which she believes will prove useful to navigate through the issues she would face as a Councillor should she be successful.

“I’m really honoured to have been chosen as the Conservative candidate for the Elgin City North by-election,” Maria said, adding: “I’m under no illusions as to the scale of the challenge awaiting the successful candidate but feel that I’m the right woman for the job.”

Listing healthcare and economic development as had two main priorities, Maria added: “As a ward volunteer with the royal voluntary service I see some of the difficulties faced by both staff and patients in Dr Gray’s.

“If elected I would particularly like to raise the issue of patients having to travel to Aberdeen for treatment. I would also seek to work with all interested parties to attract investment to Moray to help grow our economy.”

Welcoming Maria’s decision to contesting the ward, Douglas Ross MSP said: “I am delighted that Maria has put herself forward as the Conservative candidate for the forthcoming by-election. I know from her hard work and determination that she will make an excellent councillor.

“If elected, I very much look forward to working alongside her on the issues that matter to local people.”

Maria looks forward to speaking to as many residents as possible before the election.