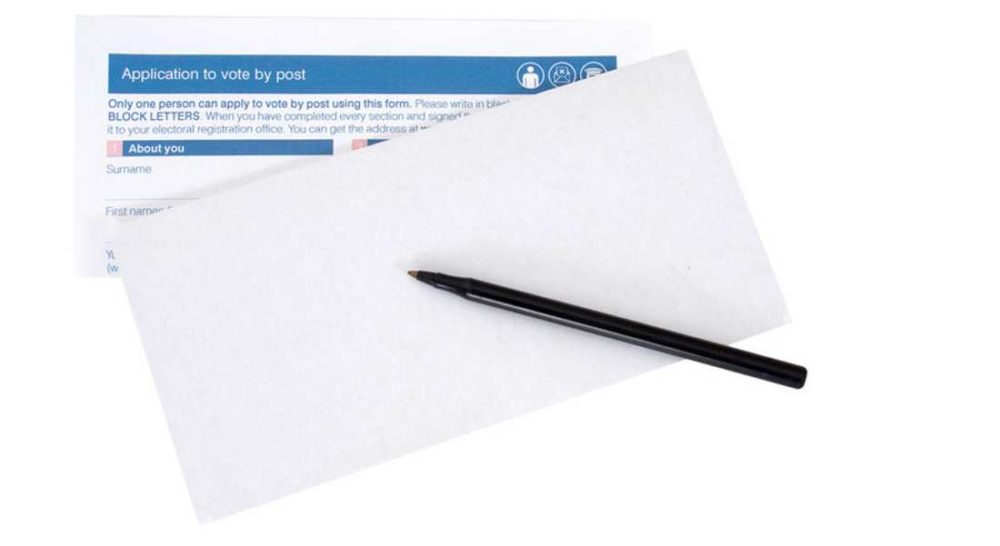 MORAY VOTERS WHO have selected to vote by post should be receiving their votes through the letter box from today.

A little over 1000 postal votes for the General Election next week were sent out on Wednesday – the second and final batch to be sent.

One in five voters in Moray choose the postal vote route with many being away on holiday or unable to get to a polling station on June 8. Around 44% of postal votes already issued have been returned and staff in the elections team are working hard to process the returned postal vote packs in advance of next week.

Depute returning officer Moira Patrick said: “Those opting for a postal vote are asked to read the enclosed instructions carefully and to take their time to complete the required signature and date of birth on the postal voting statement. Without these the postal vote will not count.

“Voters are asked to return their completed postal vote pack as soon as possible. It really helps the small elections team based here at the council if voters post their postal vote quickly after completion.

“There is an opening and checking process for 100% of postal votes which is required for purposes of fraud and this takes time.”