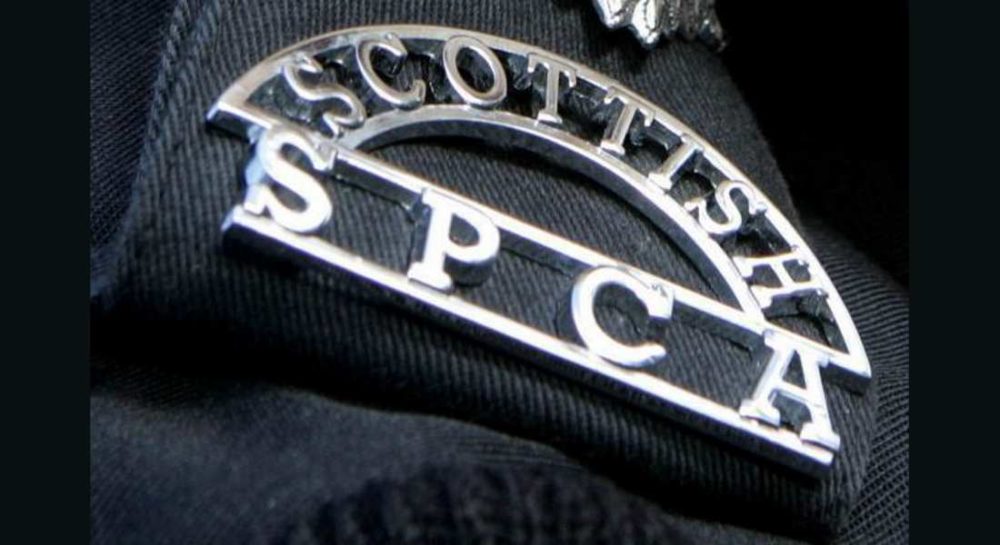 OVER COMPLEX LAWS and regulations have left the majority of wildlife crimes being unprosecuted according to a regional MSP.

David Stewart has hit out at a response during questions in the Holyrood Parliament on Wednesday, when the Scottish Government made it clear that they would take no action in increasing the powers of the Scottish SPCA.

Calls have risen for additional powers to be given in the wake of several high-profile cases that have not reached the courts – most notably the recent killing of a Hen Harrier in Moray that was filmed by Scottish SPCA officers, but was discounted as evidence and so barring its use in any prosecution.

A study earlier this year found that 87% of those who responded felt the Scottish SPCA should have the power to investigate wildlife crime, while in Moray local MSP Richard Lochhead met with and urged the Cabinet Secretary Roseanna Cunningham to take action, saying: “The justice system needs to reflect the fact that wildlife crime often occurs in very remote areas and therefore every scintilla of evidence must be captured and used in the courts given how difficult it is to gather in the first place.”

“Recent research by Scotpulse showed that a staggering 87% of the Scottish public agree that the Scottish SPCA should be fully empowered to investigate all crimes involving wild animals.

“Additionally, more people say they would report wildlife crime to the Scottish SPCA than to the police.

“Given the appalling scale of persecution of our birds of prey at present, and the complexities of the justice system, the majority of wildlife crime is never prosecuted. Providing new powers to the Scottish SPCA to work alongside police is a no-brainer. Its time has come and I urge the Cabinet Secretary to think again.

“At a time when wildlife crime is increasing, we must also be increasing the powers in our armoury.”