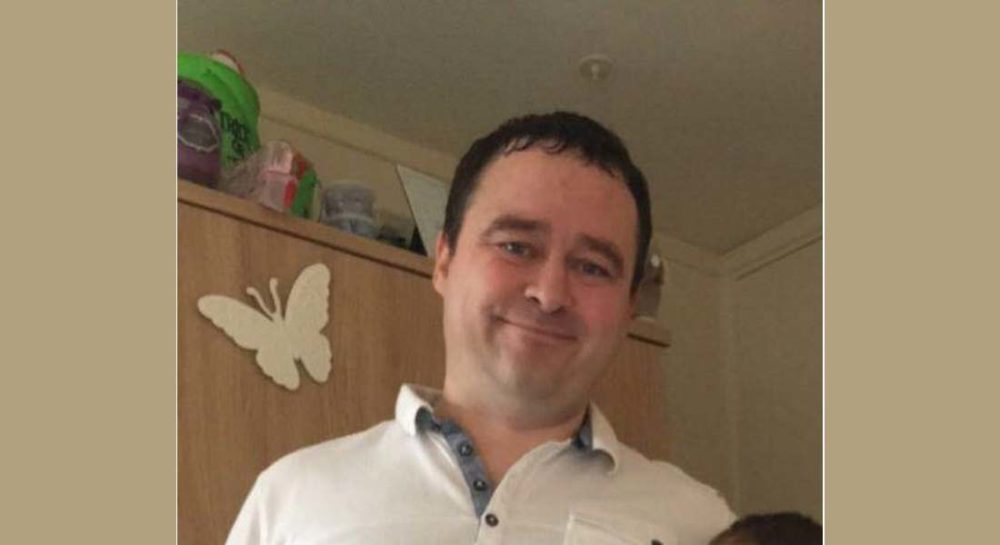 [Update: Mr Evans has been found safe and well].

AN ONLINE APPEAL has been issued for information on the whereabouts of an Elgin man who has gone missing from his home.

Isla Evans issued the appeal after notifying police after her husband Sean went missing from their Elgin home – he was last seen at 6pm on Sunday evening.

Isla said: “Sean was wearing light blue jeans, black Adidas trainers with bright green stripes and a black jacket with hood. His hair as per the photo.

“He has no money, no mobile or keys with him. I am very worried for his mental state of mind. He was seen by a friend of his at around 10.20pm and they believed he was coming home – but he has never returned.”

Family friends have searched local parkland but have failed to find any sign of Sean, whose family live in England.

Isla added: “I have contacted the few friends he has here [in Moray] and they have not seen him, if you see him could you please contact the Police on 101 to let them know.”

Isla describes her husband as 5ft 8in tall and of medium build, dark hair and blue eyes.

“I am heavily pregnant and this is very out of character for him,” she said.