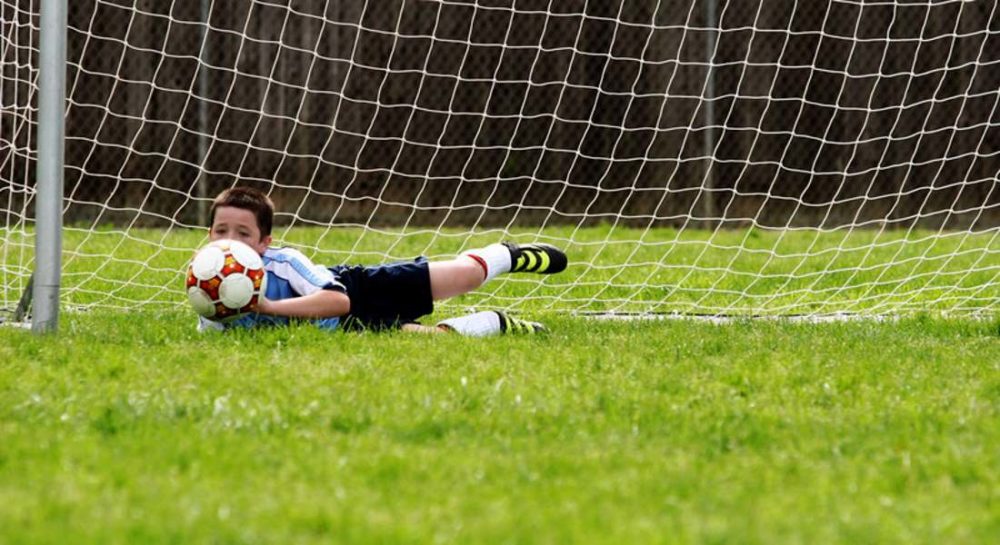 THE FUTURE OF PRIMARY school football in Moray is to be discussed at a meeting being called by Moray Council later this month.

The local authority and the Scottish Football Association will be on hand at the gathering in the Elgin Town Hall on Thursday, June 29 at 6pm.

Discussions are being held on proposals for a new programme for the 2017/18 school year, and the views of those with an interest are being sought.

The meeting will be of particular interest to school football coaches, parents, volunteers and school staff who are involved in primary schools football.

For those unable to attend but who remain interested in the outcomes a call to 01343 563657 or email to educationandsocialcare@moray.gov.uk will result in a copy of the minutes from the meeting being sent on.