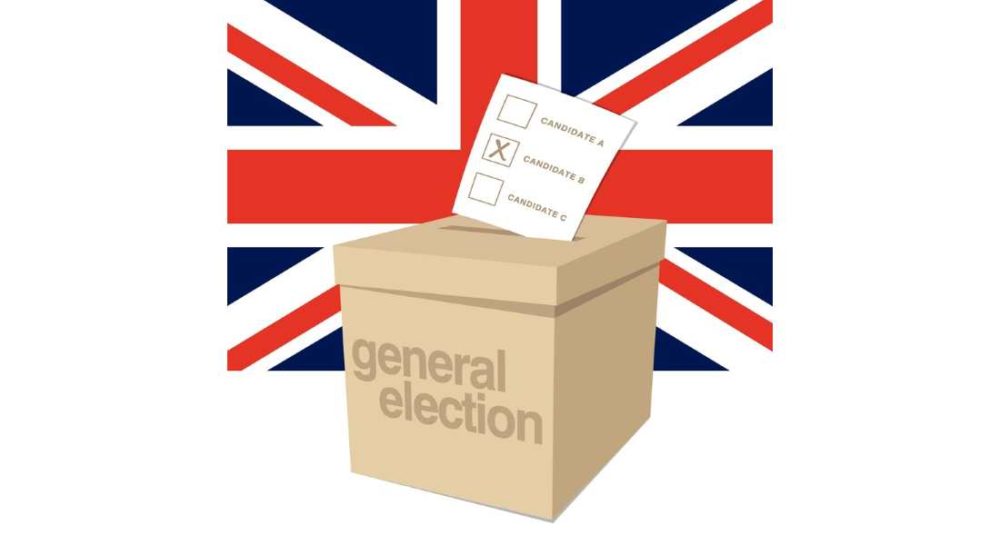 THE INDEPENDENT CONTESTING the Moray seat at Thursday’s general election vote has been highlighting the difficulties faced by a ‘rural’ candidate.

As the main players in the election have thrown a barrage of online information at the electorate, Anne Glen has been pointing out the connectivity issues she faces – making it impossible for her to complete on that stage.

The 67-year-old chose not to have the Internet installed at her home in Aberlour – a decision that she says has put her at a major disadvantage. An important facility paid for by the UK Government is to allow distribution of leaflets via Royal Mail – however, the information on that and application process is mainly conducted online.

Mrs Glen said that it proved frustrating for her and, while she invested in a new 3G/4G mobile, it is not easy to get a signal in large parts of rural Moray.

“How can I compete on a level playing field with this intolerable situation,” Mrs Glen said, adding: “It must also affect people with small businesses as well. Just because I live in Aberlour and Nethy Bridge should not preclude me – or anyone else – from standing in an election.”

A spokeswoman for the Royal Mail insisted that they can be contacted by telephone during the campaign and offer help to candidates, confirming: “All registered candidates are entitled to a free leaflet delivery to every person on the electoral register, paid for by the UK Government.”

I have some sympathy for Anne – this election in Moray has from the beginning been a difficult one for an independent news source such as this to cover.

Yesterday, I had to announce that no longer would general election stories be published on our accompanying Facebook page, our traditional method of allowing readers to comment on news items.

This came about because of the increasingly heated, angry and repetitive exchanges in particular between supporters of the two main SNP and Conservative parties. Trying to control that in the same measured and fair manner I sought to publish the views of each candidate proved, in the end, impossible.

I welcome the fantastic response I’ve had from the vast majority of our readers – numbering many thousands each day.

However, two alternative ‘news’ Facebook pages in Moray allowed vicious personal attacks on me following this decision. This came mainly from the very people I felt obliged to remove from the insideMoray discussions because of what could only be described as trolling, a term I’m loath to use but it fits.

I remain determined to deliver fair, reasonable and unbiased reports on every and any issue affecting Moray communities. I am being bullied, and that does affect me – of course it does, such a concerted attack will do that to all but the mentally strongest among us.

I will not, however, allow those bullies – sadly, several of whom I once regarded as friends and colleagues – to completely halt the work I’ve put in over these past five years.

What I must do, however, is call on the political party leaders here in Moray to denounce this behaviour – so far they have remained quiet as a group of their ‘supporters’ act in such vile manner.