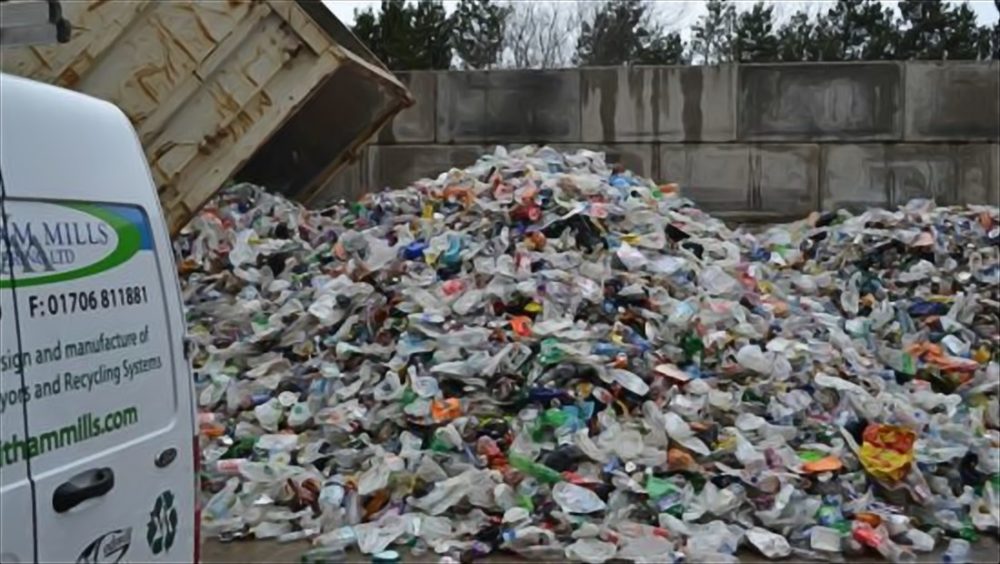 A WASTE RECLAMATION facility in Lossiemouth which caused a series of local odour complaints is set to be moved to the Moray Council facility at Moycroft.

In a report being placed before the economic development and infrastructure service committee on Tuesday, Councillors will be asked to approve plans to use spare capacity at Moycroft to facilitate a move the waste material reclamation facility in Lossiemouth.

The Waste Watchers facility at Coulardbank in the coastal town was subjected to scrutiny when local residents complained of the smell and hundreds of gulls being drawn to the site. An assurance was given at the time by Councillors that a more suitable location would be sought.

Now, with the local authority having entered into a joint arrangement for recycled waste management with Aberdeen and Aberdeenshire councils at a cost of £3.3million, redundant capacity at Moycroft exists to relocate the Lossiemouth facility as well as the Brumley Brae cleansing depot in Elgin.

Head of Direct Services, Stephen Cooper, authored the report that will tell councillors: “The original project costs were estimated at £3.3m, which included build costs of £3.1m which included an allowance for planning, design, tender documentation and contract supervision.

“£100k was estimated for moving IT equipment and demolishing and disposal of the Roads Porta cabins at Ashgrove, £50k for the transfer and installation of plant and equipment from the Lossiemouth Material Reclamation Facility operations to Moycroft and £50k for improving road and pavement access to the entrance of the site.”

However, fears were that it may cost the local authority more, Mr Cooper adding: “Following approval further detail costings were carried out in order to prepare a full business case and a revised figure of £3.99m was assessed as the cost for the project.

“The main reason for the increased cost was due to an increased warehouse floor area, requirement to refurbish the existing offices and additional external works such as lighting, CCTV, drainage and pumping station.

“Over the last few months a review of the project to reduce the costs has been undertaken, with the main saving coming from reducing the footprint of the Moycroft office/welfare block which will bring the budget back to the original approved budget of £3.3m.”

The report concludes: “It is clear that the current materials recovery operation based at Lossiemouth cannot continue in its present form. To ensure that Waste watchers can continue to provide placements, relocation is the only realistic option.

“The most practical option is to relocate to Moycroft. The opportunity which has arisen at Moycroft to make the service more effective by locating relevant staff to a ‘one stop shop’ therefore makes operational and strategic sense.”

Residents in Lossiemouth have complained of foul smells in three different areas of the popular tourism spot, with the beach close to outflow pipes and the sewage treatment works on the outskirts of the town both causing issues.