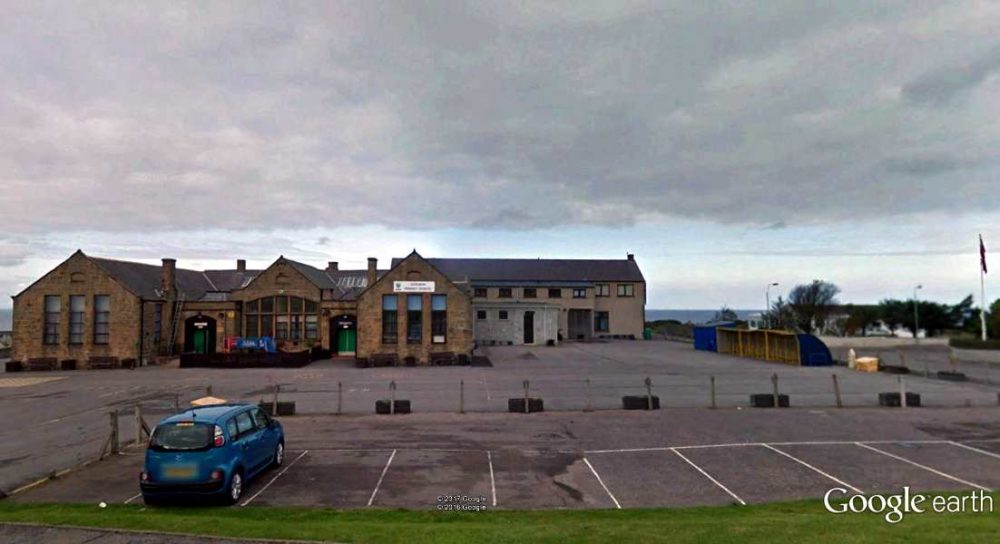 A MORAY PRIMARY SCHOOL is to remain closed tomorrow following a sickness outbreak.

Hopeman Primary parents received text messages on Thursday  evening advising them to keep their children at home on Friday.

One parent told insideMoray: “The advice follows a vomiting outbreak in the school that of course is a matter of some concern for all parents.  The message received said that the school will remain closed on Friday but will open as normal on Monday morning. In the meantime a deep-clean operation is to be undertaken.”

Children were earlier given a letter to take home to parents offering information and advice on the outbreak, while the school’s Parent Council said: “There is a letter home from the school today advising that a number of children have been affected by a sickness bug.  Following advice from the Health Protection Team and Moray Council, the P2 Assembly due to take place on Friday has been postponed.”

That was followed three hours later by a further note from the Parent Council, advising parents: “The school and nursery are closed tomorrow [Friday] – all parents should have received a text message and Email.

“There is no after-school drama and no groups will be using the school either until further notice.  Next week’s disco has been postponed – hope everyone currently feeling unwell is better soon.