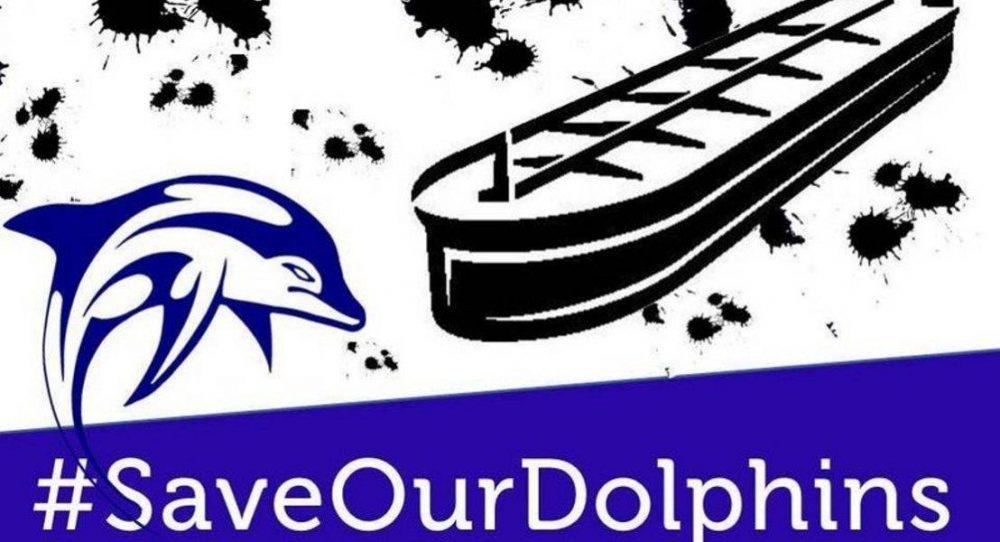 FREEDOM OF INFORMATION laws are being credited with ensuring that Scottish Government had to reveal facts that should now compel them to act over ship to ship oil transfer plans.

That is the view being expressed by the campaign group Cromarty Rising, who for over 18 months have been battling against plans to establish the oil transfers on the Moray Firth.

The campaign group say that since they submitted their petition against he plans in March 2017, it is Freedom of Information (FOI) that has unearthed correspondence that revealed a Scottish Government failure to respond in the consultation process over the Cromarty Firth Port Authority plans.

They insist the plan has become the most significant threat to the marine environment and socioeconomic issues for communities all along the Moray Firth coastline.

A spokesperson said that much has been gleaned from persistent FOI requests: “It is now clear that four scientific Marine Scotland reports were concealed from the consultation process – and that they included concerns over fish stocks and challenged the economic viability of the proposal.”

3. Change the sequence of steps in the licencing process for Scottish trust ports. Introduce a pre-submission step where compliance with Scotland’s National Marine Plan, European Protected Species Licencing, Habitats Regulations and independent financial assessment is conducted prior to a STS licence application being submitted to the Maritime and Coastguard Agency.”

Cromarty Rising are calling on the Scottish Government to take a position on the entire issue, something they say they have been reluctant to do from the moment the oil transfer proposals were submitted at the end of 2015.

They insist that new FOI evidence seen on Thursday last week shows the Maritime and Coastguard Agency confirms that it is not possible to protect shorelines in time during an oil spill. This matched the advice previously given to Cromarty Rising by one of the world’s leading oil spill equipment manufacturers.

The spokesperson added: “There is a 3.5 metre tide rise and the stunning beaches along the Moray coast simply cannot be protected.

“Scottish Natural Heritage has requested that a maximum spill volume of 180,000 tonnes is considered in new scoping documents.

“Experiences in Southwold, where controversial crude oil transfers have taken place, show that even small spills 12 miles out to sea, end up as waxy deposits on bathers’ skin and would be a serious threat to tourism, the main income stream of the Highland economy.

“Concerns also remain for the 40 full time positions at Nigg terminal where competent, qualified staff have been performing ship-to-ship transfers for 30 years.

“Re-cycling regional infrastructure to safeguard jobs could be a key part of supporting those affected by North Sea Oil downturns. Moving operations to support foreign-flagged ships at higher risk anchorages does not seem particularly smart. We would like to see the Scottish government stepping up to the plate.

“There is currently no application for ship-to-ship transfers in the Inner Moray Firth and deciding to submit a new application, or not, is a matter between the Scottish Government and a Scottish Trust Port. It is a decision which has nothing to do with Westminster.”