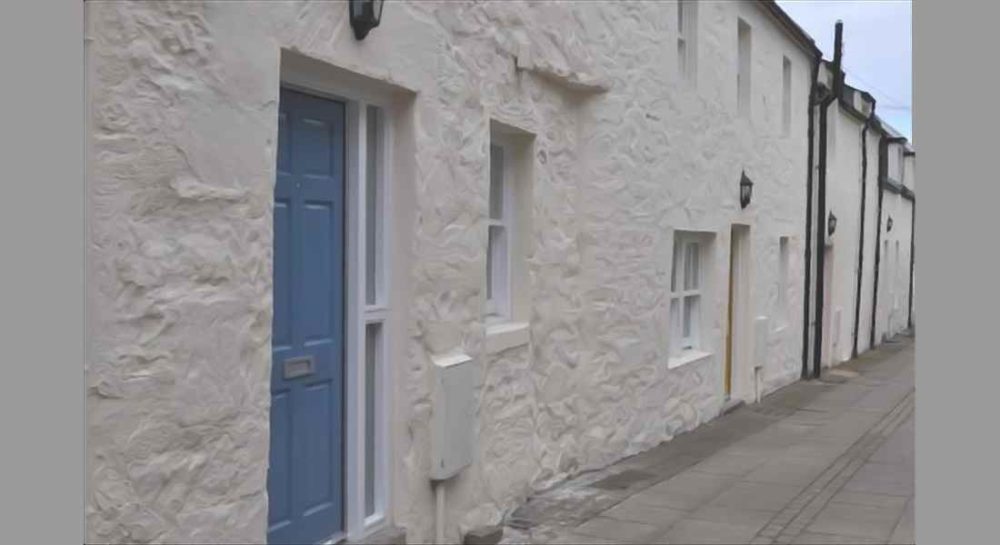 DEVELOPMENTS IN ELGIN and on the Altyre Estate near Forres have placed Moray in the frame for awards at the 2017 Scottish Awards for Quality and Planning.

Both projects were overseen by Moray Council – the first a £2.5million redevelopment on a farm steading at the Altyre Estate near Forres, which resulted in the new campus for the Glasgow School of Art.

Also nominated is an Elgin development where a traditional town centre pends was revitalised with the conversion of six empty cottages into modern family homes.

The Blairs steading at Altyre dates from the 1830s and comprises a series of Italian-style buildings which had lain disused for many years. Its three largest buildings have been transformed into a 10,000sqft studio and exhibition space as well as teaching and workshop areas.

Meanwhile the 19th century C-listed cottages at 211 High Street are within the town centre conservation area and had been vacant for some time. They have been renovated by the locally based Robertson Group with support from the Elgin Conservation Area Regeneration Scheme.

The terraced cottages represent one of Elgin’s historic pends – or closes – which run at 90deg off the High Street and which remain a distinctive feature of the town’s built heritage.

Councillor Claire Feaver, who chairs Moray Council’s planning and regulatory services committee, said she was delighted that the projects had been shortlisted for the prestigious planning quality awards.

She added: “Until very recently both the steading and the cottages had stood vacant and seemingly without a future.

“Now both have been restored and transformed, with the cottages reverting to the purpose for which they were first built and the steading to an exciting new creative campus far removed from its original purpose.”