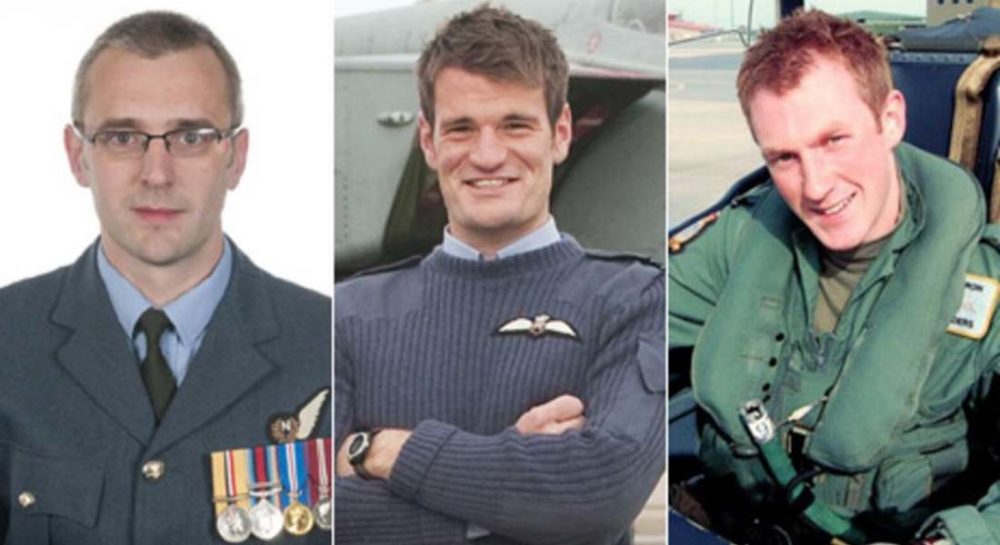 RENEWED CALLS ARE being made for a Fatal Accident Inquiry (FAI) to be held into the deaths of three RAF Airmen almost five years ago.

The three Tornado flyers were tragically lost when two aircraft based at RAF Lossiemouth collided over the Moray Firth in July 2012.

In the years immediately following the accident calls were repeatedly made for a FAI to be held, in particular by Moray’s then MP Angus Robertson. Mr Robertson said in March 2015 that he was “mystified” at a decision by the Crown Office to deny a FAI.

Mr Robertson said at that time: ““There are critical outstanding questions about Tornado safety and the delayed collision warning system. The MoD failed in its duty of care towards the RAF personnel involved in the Tornado collision. I believe they, their families and colleagues deserved better and a proper inquiry.”

However, the Crown Office maintained that a FAI would add nothing to the work already carried out by the Military Aviation Authority, who had made 42 recommendations to the Ministry of Defence resulting from the tragedy.

Nothing could be done to appeal the Crown Office decision as there has been no requirement to hold an automatic FAI when deaths concerned military personnel. That, however, will change from tomorrow, when the provisions of the Sudden Deaths Etc (Scotland) Act 2016 come into force, making a FAI mandatory in all cases, including military.

This has resulted in renewed calls for a FAI into the 2012 accident – led by Jimmy Jones, a former RAF airman who helped make the case for the rule change at Holyrood by providing evidence to the Scottish Government’s Justice Committee.

He said: “It is clear the reasons given for rejecting an FAI into the Tornado collision can no longer be acceptable and are totally at variance with the common sense approach emphasised in the new Act and its amendment.”

Moray’s newly elected MP Douglas Ross agreed, saying: “Clearly this new legislation is going forward and if the families are looking for the completeness of an FAI into this tragedy then I would hope that the Lord Advocate will consider any requests favourably.”

Difficulties remain, however, for families seeking an FAI, as while the provisions of the new Act order that an FAI must be held in all instances, it is not retrospective – leaving it once again a decision of the Lord Advocate.