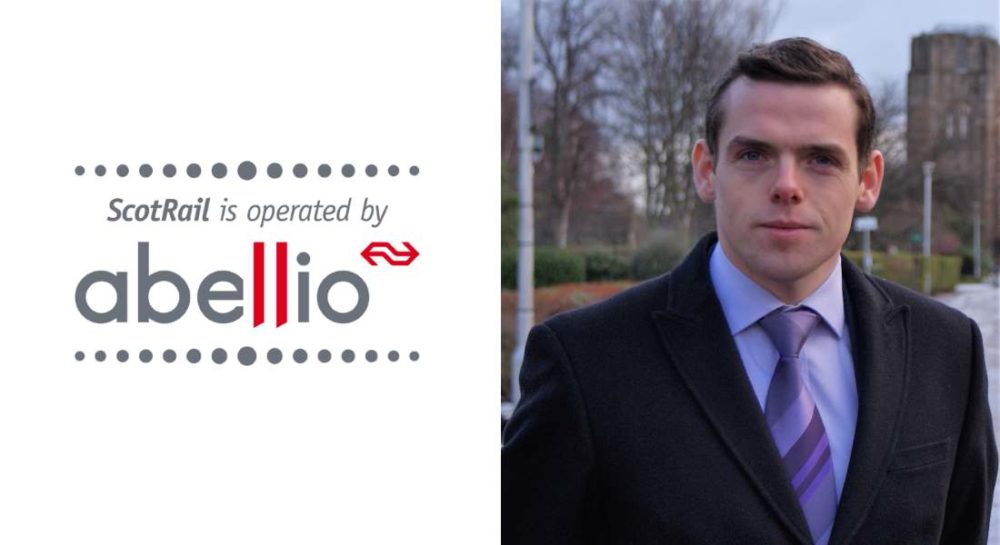 MORAY’S MP HAS taken time out from his first week at Westminster to speak of one of the last jobs he did while serving as a regional MSP.

Douglas Ross was able to provide some good news for constituents who had brought to his attention a ScotRail ticket pricing anomaly that was grossly unfair.

Passengers informed how they were not allowed to purchase an open return ticket between Dyce (Aberdeen Airport) and Elgin stations. This week the MP was able to inform those passengers that ScotRail had responded to him by saying that they will now make the ticket available from September.

The route is particularly popular with offshore workers or those travelling onwards through Aberdeen Airport. Mr Ross said: “I wrote to Scot Rail last year about this, and although they promised to look at the issue, they didn’t change the system.

“Passengers were faced with either buying two single tickets or a first class return ticket. I felt this was wrong so while the initial response was not as positive as I would have liked, I wrote to ScotRail again last month asking for them to review the situation again.

“I was delighted to receive a response this week stating that an open return ticket will now be available to purchase as soon as it can be arranged, likely to be by September.

“This is welcome news for passengers and I am very pleased that the train operator has responded in this positive way.”