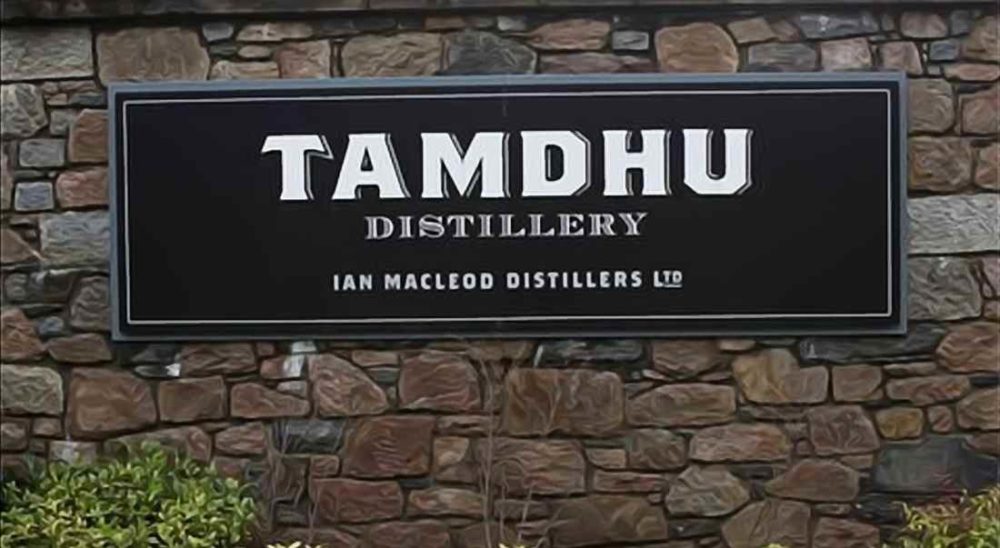 EXPANSION TO A Speyside distillery will go ahead after councillors gave the green light to new warehouses.

Approval was given for nine warehouses to be built at the Tamdhu Distillery at Knockando which will occupy an area of heathland and woodland to the east of the distillery.

The warehouses are to be built in blocks of four and five with a total floor area of 8700sqm.

A meeting of the planning and regulatory services committee heard that while the proposal did depart from several planning policies, overriding material considerations justified approval of the scheme.

A report to councillors said: “The site would occupy a well-defined, discrete and enclosed parcel of land enclosed by woodland, close to two distilleries that would not compromise the wider aims of the Moray Local Development Plan but would assist rural business growth.”

Agreement has been reached with the applicants, Ian MacLeod Distillers Ltd, for tree planting to be carried out elsewhere in Moray to compensate for the area of woodland which will be lost as a result of the warehouse development.